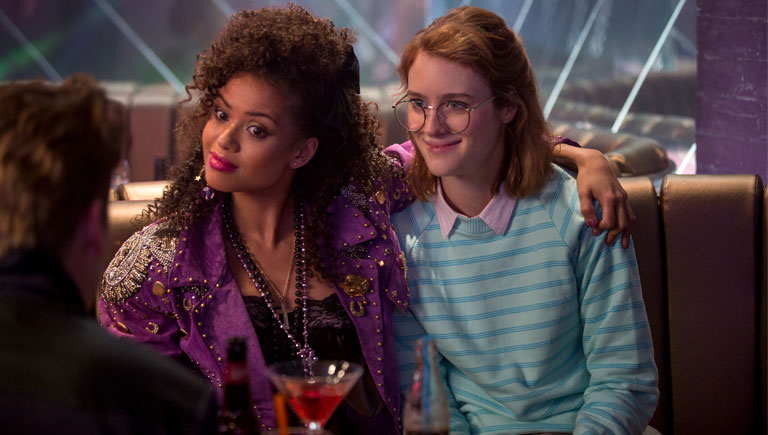 House of Tomorrow received a hat-trick of Emmy Awards nominations for the critically acclaimed drama Black Mirror. The anthology series which airs globally on Netflix was nominated in the Television Movie nomination for ‘San Junipero’, with creator Charlie… 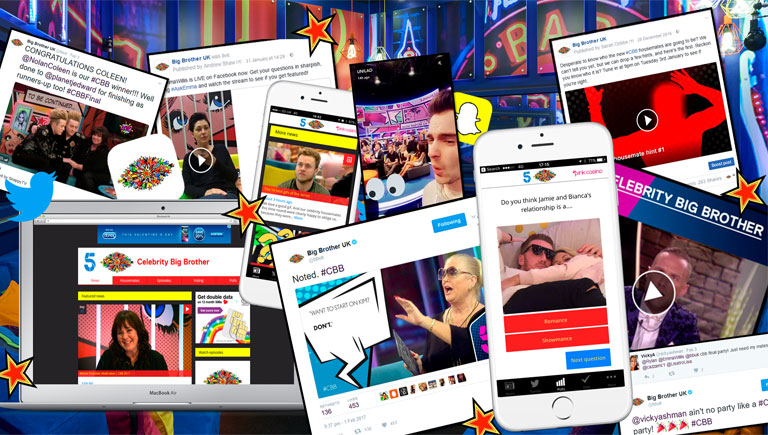 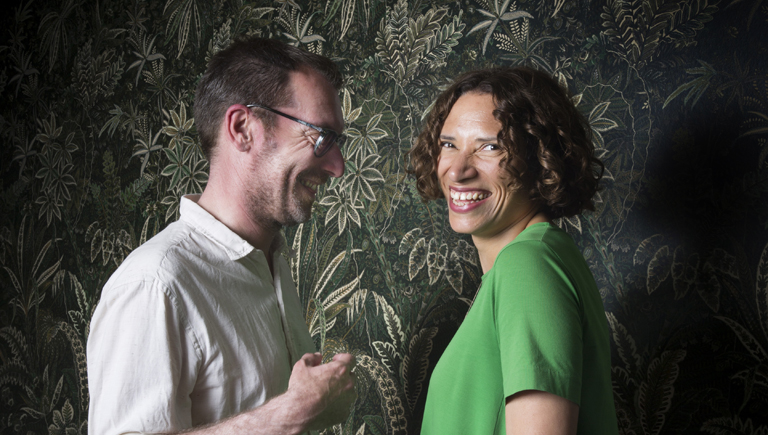