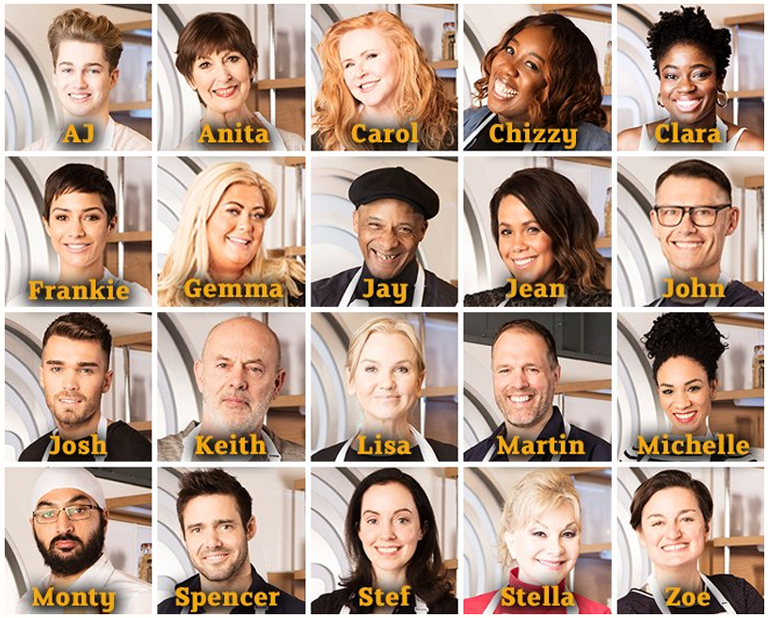 Celebrity Masterchef Fires Up The Ovens For Another Hot Summer

BBC One’s Celebrity MasterChef is set for another summer of sizzling excitement with a who’s who of sport, show business, music and drama parking their day jobs to compete for the iconic title. Seasoned judges, John Torode and… 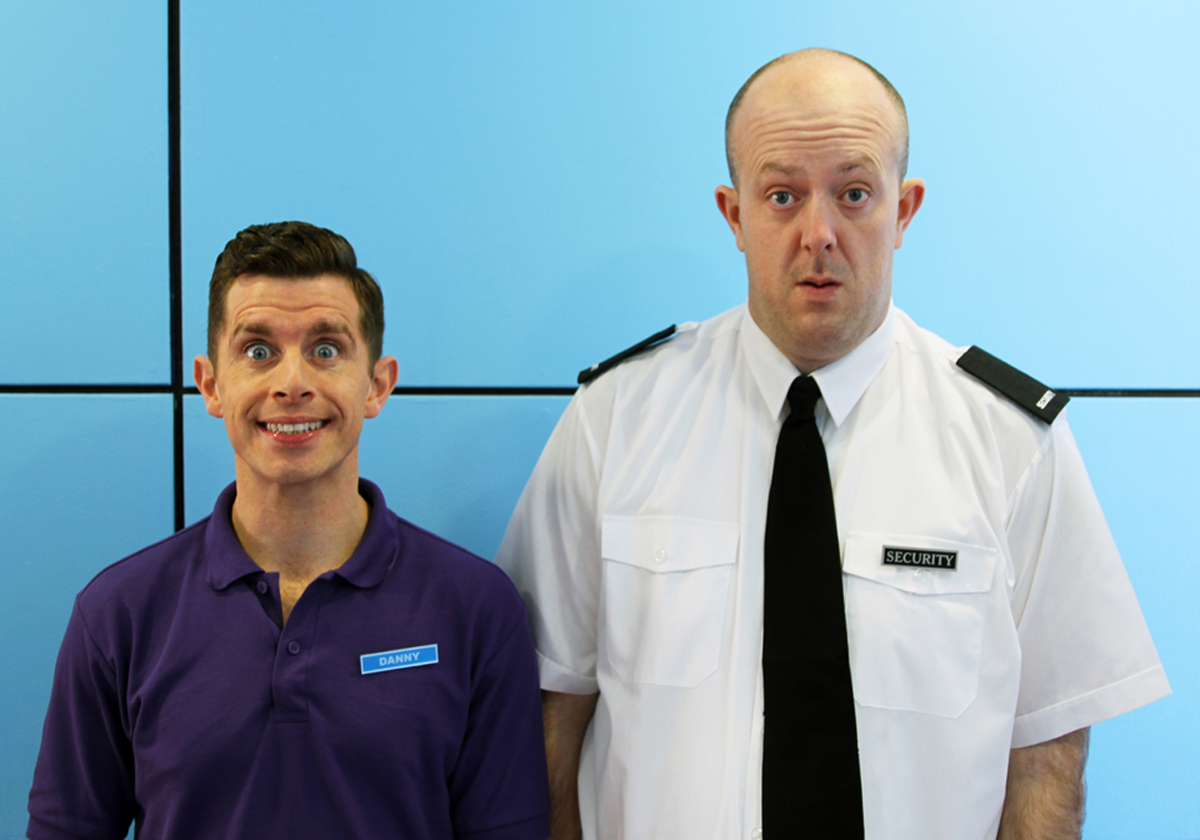 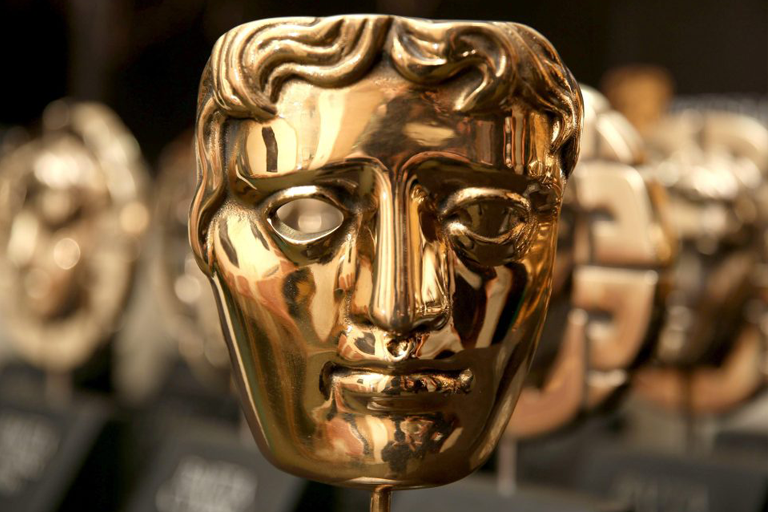 Endemol Shine UK walked away with three BAFTA wins from last night’s prestigious awards event. Congratulations first went to the team at Tiger Aspect and Mandabach Productions for their win in the Best Drama Series category for Peaky…