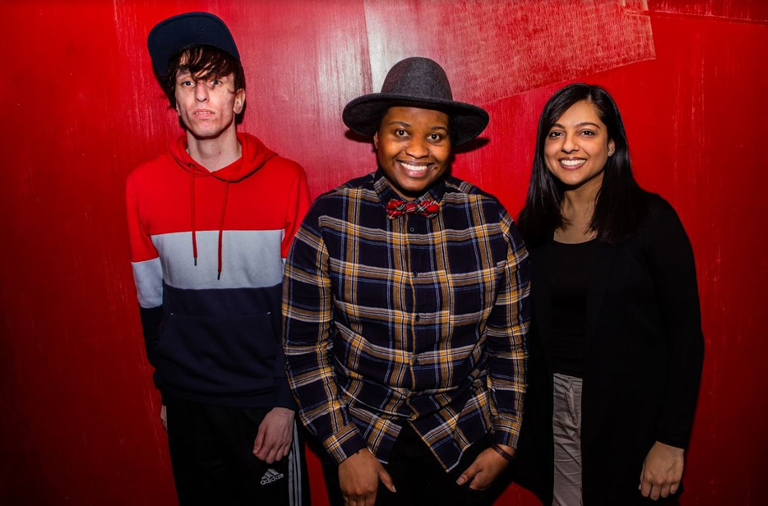 Last night the Royal Court Theatre and Kudos announced that writers Rabiah Hussain, Lettie Precious and Ross Willis had been selected to each receive £10,000 through new writing fellowships created by the two companies. This is the first…