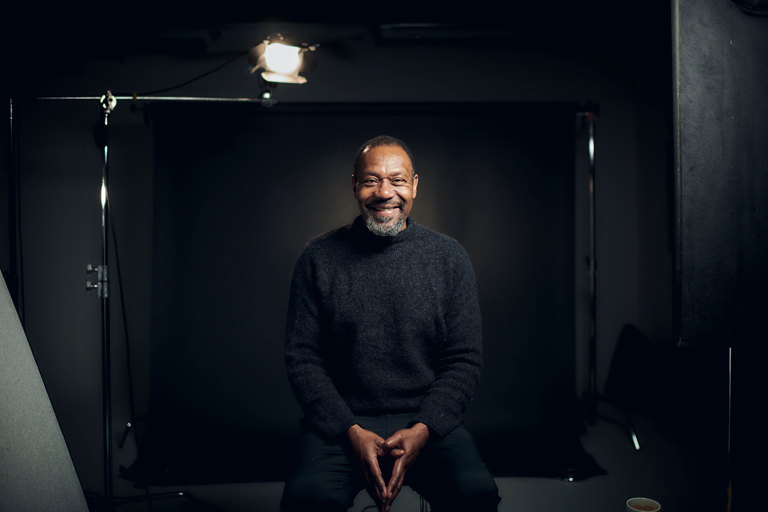 UKTV has commissioned three-part UKTV Original documentary series Lenny Henry’s Race Through Comedy (3×60’) for its leading comedy channel Gold. Sir Lenny Henry will take viewers on a personal journey with some of the people behind the sitcoms,…