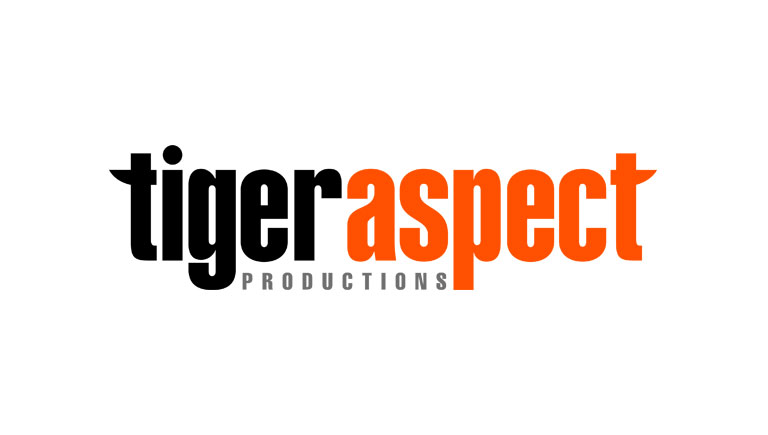 Cave Bear and Tiger Aspect Productions today announced they have been commissioned by Shane Allen to produce a comedy pilot for BBC Two.

Cathy has a fiancé, a Duke of Edinburgh Award and a pension. Cat has a pay-as-you-go phone. The only things they have in common are their names (a smart move if you’ve got a secret daughter). Both of them have always wanted a sister – just maybe, not each other.

The Other One has been filmed in Manchester and is written by Holly Walsh (Motherland, Crackanory, Psychobitches).

Holly Walsh says; “I couldn’t feel luckier to have Siobhan, Rebecca, Lauren, Ellie & Amit in our show. Despite filming nights in the pissing rain for most of the shoot, their exceptional talent, funniness and willingness to stand on a remote hillside in a kaftan, made this project an absolute joy”
Pippa Brown, Head of Comedy at Cave Bear adds; “It is a truly joyful thing to be able to work with such an incredibly talented and funny bunch of women. Siobhan, Rebecca, Ellie and Lauren are amazing actresses who made me laugh every day and Holly is a genius who has written an exceptionally brilliant script. It was gorgeous to be on set with them; if it is a huge success we shall celebrate like heroes, if it is awful we shall blame all the men in the cast for not being funny enough.
Produced by Cave Bear and Tiger Aspect Productions. BAFTA award winning Dan Zeff (Hattie, Inside No 9, Ideal) will direct and Pippa Brown (Bad Education, Psychobitches, Bounty Hunters) will produce. The Executive Producer is Tiger Aspect’s Joint Managing Director Ben Cavey.