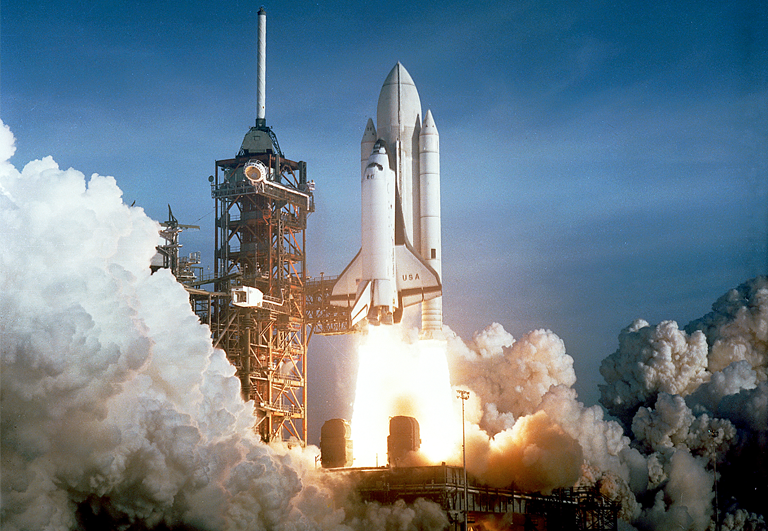 Channel 5 and DSP, part of the Endemol Shine Group UK, have today announced they have ordered a documentary commission, Space Shuttle: Triumph and Tragedy. The 2 x 60’ episodes will tell the full story of NASA’s iconic Space Shuttle programme – from its very first test flight to its final mission.

The Shuttle heralded a new era in space exploration, and was instrumental in launching the Hubble telescope and in building the International Space Station. But the series also explores the secret side to the programme, as the Shuttle was also designed as a military craft that would give the United States the edge over the Soviet Union and bring about an end to the cold war. The Soviets also developed an almost identical shuttle, little seen, and unmanned – based on the US’s original plans for the vehicle that somehow got into the hands of the Russian space programme.

Emily Dalton and Donna Clark, Co-Managing Directors of DSP said “We are delighted to be uncovering the history of such a prestigious programme and looking at aspects of the development that are very much less well known. We are also thrilled to be working with Channel 5 again.”

Guy Davies, Commissioning Editor for Channel 5 adds: “The Space Shuttle, in its reflection of the rivalry between the great superpowers of the time is a great story. With first-hand accounts, this series tells the hidden story of that programme’s triumph and its tragedy”.

It is executive produced by Erika Dodd for DSP. Guy Davies is the commissioning editor for Channel 5.