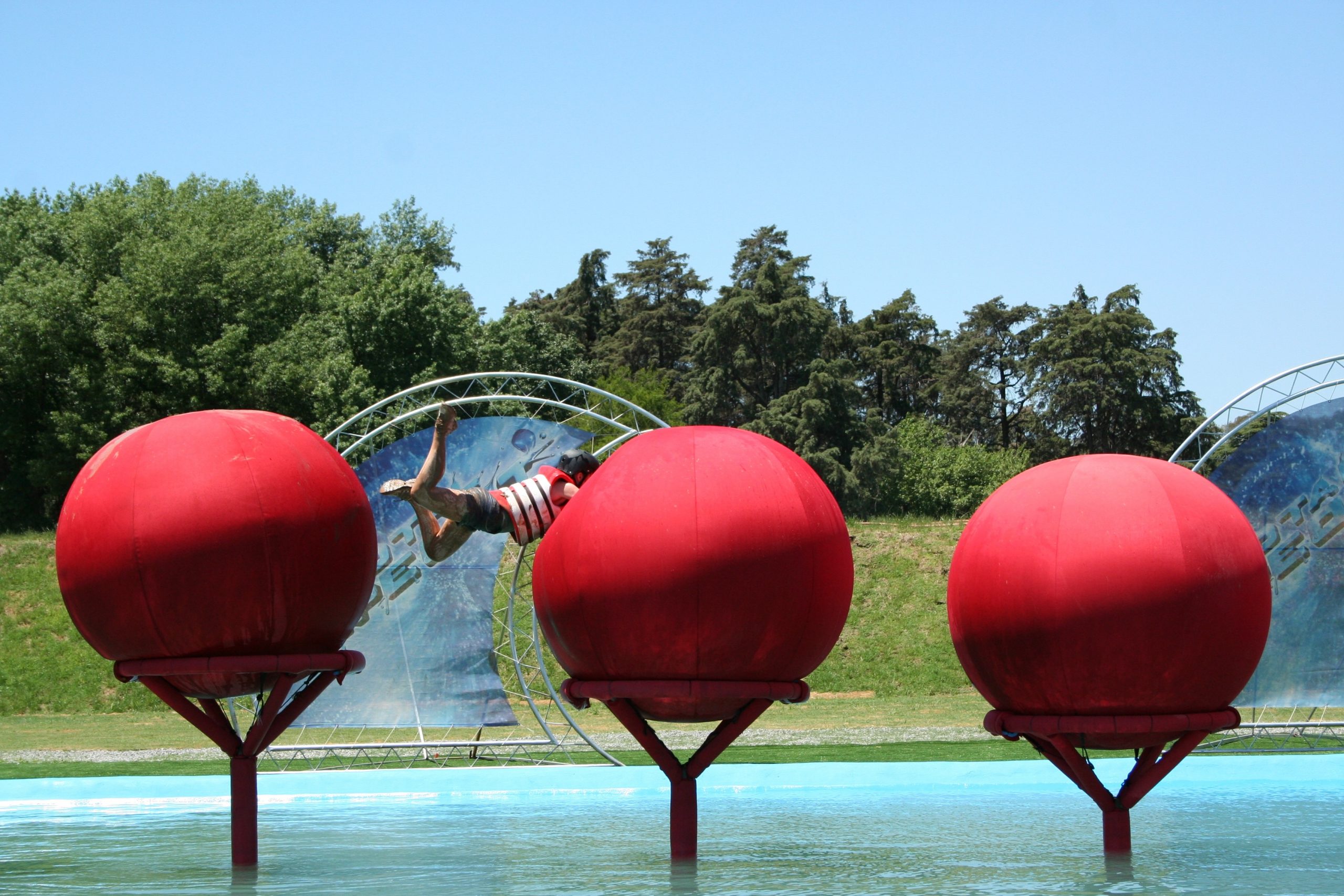 Classic Total Wipeout episodes are back on BBC One, with a twist

Initial (part of Endemol Shine UK) has been commissioned by BBC One to deliver a six-part reversion of the original BBC One entertainment hit, Total Wipeout. In Total Wipeout: Freddie and Paddy Takeover, classic episodes of the much-loved show will be re-voiced by cricketing legend, presenter and broadcaster Freddie Flintoff, and comedian, actor and presenter Paddy McGuinness.

Bringing their unique banter to some of the most memorable episodes and moments from the six series run (2009-2012), the pair will add hilarious commentary to the action as the brave contestants tackle iconic games such as Sucker Punch, The Sweeper and of course The Big Red Balls.

“I can’t wait to be involved with this brilliant show and to have a laugh watching people fumble with those big red balls!”

“Now more than ever we need to laugh at people bouncing off those big red balls. I’m so happy to be involved in bringing this classic show back!”

“Total Wipeout: Freddie and Paddy Takeover is a brilliant mix of have-a-go heroes, humour and heart and I’m looking forward to introducing a whole new generation to the dastardly big red balls.”

Total Wipeout: Freddie and Paddy Takeover is an Initial production for BBC One. The 6×40’ will be voiced and edited remotely. It was commissioned by Kate Phillips, BBC Controller, Entertainment Commissioning and Charlotte Moore, BBC Director of Content. The BBC Commissioning Editor is Rachel Ashdown. The executive producer for Initial is Richard Greenwood.

Total Wipeout was first broadcast on BBC One in 2009 and ran until 2012. The series saw twenty contestants take on the unforgiving obstacle course in the hope of bagging the £10,000 prize.