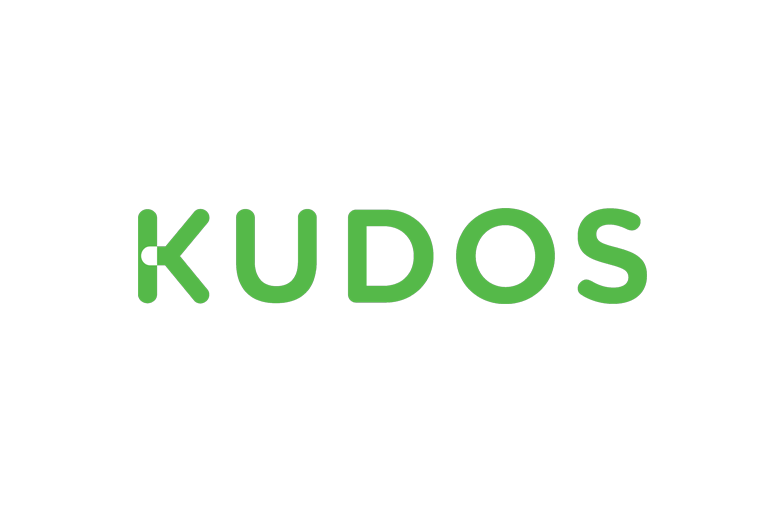 Matthew McNulty and Anna Madeley also star in this psychological piece exploring the cause, and aftermath of violence and unthinkable tragedy

Deadwater Fell (w/t), a new 4X60’ drama written by Daisy Coulam (Humans, Grantchester) and produced by Kudos, part of Endemol Shine UK, follows two families in the aftermath of a horrific crime. The series, set in the small fictional town of Kirkdarroch, starts filming this month entirely on location in Scotland.

When a seemingly perfect and happy family is murdered by someone they know and trust, the small Scottish community they call home becomes riven with mistrust and suspicion as those closest to the family begin to question everything they thought they knew about their friends…

As much as it is an exploration of the anatomy of a terrible crime, Deadwater Fell (w/t) is equally a forensic dissection of two relationships – Kate and Tom, Jess and Steve. BAFTA and NTA-winning David Tennant (Broadchurch, Dr Who, Good Omens) stars as Tom Kendrick. The local GP, a trusted, admired and much-liked member of the community. A doting father to three little girls, a loving husband, his marriage to Kate, played by Anna Madeley (Patrick Melrose, The Crown, Utopia) appears nothing short of perfect. Kate teaches at the local primary school working alongside her best friend, and closest confidante, Jess Milner.

Jess, played by Cush Jumbo (The Good Fight, The Good Wife, Vera), used to be a bit of an outsider, someone who could never really settle down. But when she met Steve 6 years ago, she quickly moved to Kirkdarroch and made a home with him. She helps him look after his two sons from his previous marriage with whom he shares custody with his ex. Steve, played by Matthew McNulty (Versailles, Cleaning Up, The Terror), was born and raised in Kirkdarroch. A Police Sergeant, he’s not had to deal with much crime in the sleepy village and their happy life together is only marred by their struggle to have a child of their own.

But in one night the illusions of happiness and contentment are shattered as the community is drawn to Kate and Tom’s family home in the forest by the flicker of flames and the smell of smoke. Amid the confusion of the house fire, Kate and her three children are found dead, and Tom, who is found alive, is rushed to hospital. It soon becomes apparent, however, that Kate and her children weren’t killed in the fire and the village realise that something unspeakable has happened. As the fingers of suspicion point first to Tom, then to others as more details of that night emerge, Jess becomes desperate to understand what could have caused such a tragedy, and what secrets lie at the root of this terrible act. She puts everything she has on the line to get to the truth, no matter how difficult that truth may be to accept.

Of the series David Tennant says,

“Daisy Coulam has written something very special, chilling and fascinating with these scripts. I am honoured and delighted to be part of telling this extraordinary story.”

“I’m so excited to be part of bringing Daisy’s dark and mysterious story and and the character of Jess to life.”

Deadwater Fell (w/t) examines in unflinching detail the nature of female friendship and the harmful, entrenched gender stereotypes and conformity that can lead to the most devasting consequences. Laying bare the fragility of trust and the corrosive nature of lies, the series demonstrates that even the closest of friends all have their secrets.

Deadwater Fell (w/t) is directed by Lynsey Miller (The Boy with the Topknot, Eve), Executive Producers are Emma Kingsman-Lloyd (Humans, Grantchester) and Karen Wilson (Utopia, The Tunnel), David Tennant and Daisy Coulam with Caroline Levy (Beecham House, Hooten & The Lady, The Mill) producing. Deadwater Fell (w/t) is produced by Kudos (Humans, Utopia, Tin Star), part of the Endemol Shine Group, for Channel 4 and has been commissioned by Channel 4’s Head of Drama, Caroline Hollick and Commissioning Editor, Manpreet Dosanjh. The 4X60’ series will be distributed globally by Endemol Shine International.