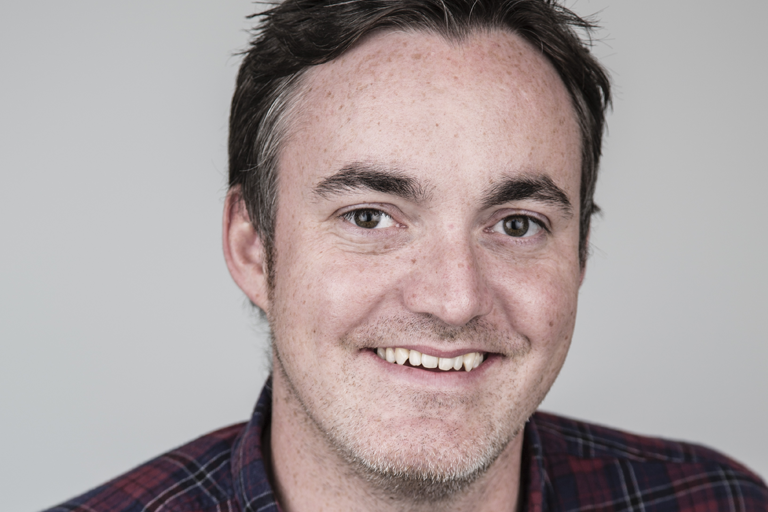 Tom has worked on a range of landmark factual programmes over the past decade. Most recently Executive Producing the forthcoming Educating … series (Channel 4), he also series produced the first two series of Hospital (BBC Two) and series directed the first series of The Real Marigold Hotel (BBC Two).

Other credits include Sue Perkins and the Chimpanzee Sanctuary (BBC Two), Rookies (ITV1), The Fulfords: Life is Toff (BBC Three), An Hour to Save your Life (BBC Two) and Junior Doctors: Your Life in Their Hands (BBC Three).

Creative Director, Richard Bond said; “Tom has a fantastic track record and brings such a distinctive tone to everything he does. His shows are both critically acclaimed and immensely popular so I’m thrilled he’s joining us as we continue to expand our factual slate.”

Tom said of the appointment; “I couldn’t be more excited to be joining Dragonfly. The company continues to have a great reputation for powerful innovative television and the chance to work with Richard and the team was too good to turn down.”

Tom will take up his new role in November.