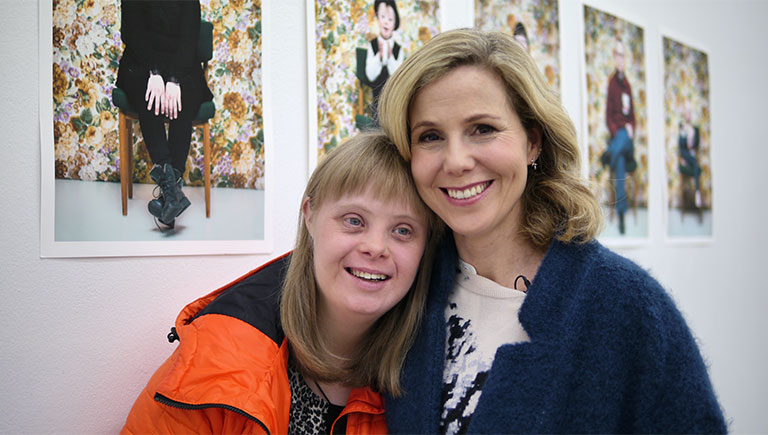 The 2017 shortlist for the coveted Grierson Awards was announced today and congratulations to Endemol Shine UK companies Dragonfly, Shine TV and Tigress who made all had shows on the list. These highly regarded awards recognise documentaries that have made a significant contribution to the genre and which demonstrate quality, integrity, creativity and originality so a huge achievement to be shortlisted.

Nominations are as follows.

The Grierson Awards Ceremony will take place on the evening of Monday, 6th November at The Mermaid, Blackfriars, London.