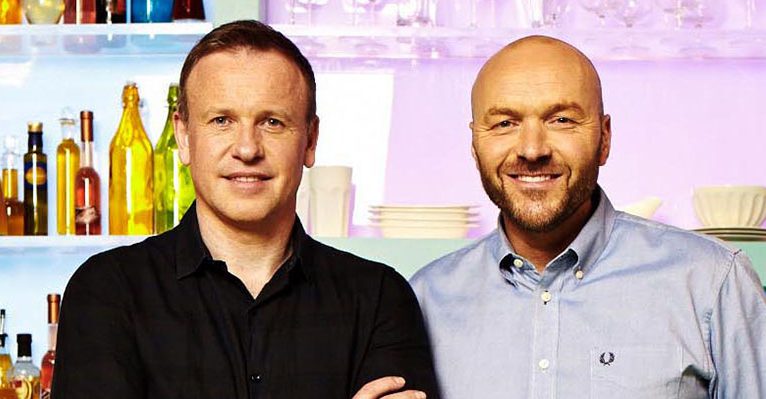 Endemol Shine UK today announced its plan to close Princess Productions. The proposal is for the 20 year old indie, initially acquired by Shine in 2006 before being merged into the Endemol Shine group in 2014, to close at the end of the year.

Its existing productions – Sunday Brunch (Channel 4), Taxi of Mum and Dad (Channel 4) and recently commissioned The Mash Report w/t (BBC2) – are intended to transfer to appropriate production companies within the wider Endemol Shine UK group along with the production teams assigned to those shows. The Wright Stuff (Channel 5) will run the course of the contract until the end of the year within Princess.

This decision was taken following a full scale review of the business by Endemol Shine UK’s CEO, Richard Johnston and COO, Lucinda Hicks. The 10 week long review was initiated by the impending closure of Princess’s studio space owing to redevelopment, coupled with Emma Hardy’s decision to step down as Managing Director in July.

Richard Johnston, Endemol Shine UK CEO said; “This is not a decision we are taking lightly and we have carefully considered all potential options for Princess Productions. However taking into account the costs involved in moving the studio shows, the makeup of Princess’s upcoming slate and Channel 5’s recent decision to put The Wright Stuff out to tender we can see no alternative to this difficult commercial decision.

Princess Productions has been responsible for many incredible titles over the past two decades, leading the way in live entertainment with shows such as T4, Got to Dance and Stand Up to Cancer.  However our industry is constantly evolving, with entertainment in particular going through a period of change in recent years, and in order to stay ahead of the market we need to regularly review our structure and investment.“

The majority of Princess’s work force are on fixed term contracts assigned to productions and as such they will move internally with the shows or their contracts will be seen through to completion.

Lucinda Hicks, Endemol Shine UK COO said; “The Princess team currently deliver 13 hours of high quality live television each week, and it is our priority to ensure that these shows, along with the other existing entertainment titles, are not impacted in any way. As such we will be working closely with the individual broadcasters and the incredibly experienced production teams at Princess to ensure a smooth transition.”