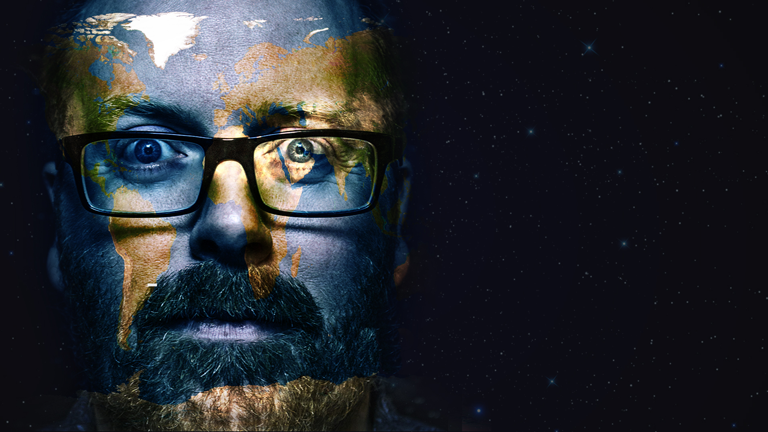 Frankie Boyle returns to BBC Two this Christmas and with the help of his guests will dissect the bewildering year that has just happened in Frankie Boyle’s 2017 New World Order.

The programme will feature Frankie at his brilliant, satirical best with stand-up, review and discussion – all in an attempt to make mincemeat of the last 12 months.

Frankie Boyle says: “I’m so delighted to be doing this show as that little period between Christmas and New Year is something that I’ve always wanted to ruin for everybody.”

Ruth Phillips, Joint Managing Director of Zeppotron said: “From the Brexit fall out to Weinstein, and Trump to Kim Jong Un, 2017 certainly isn’t going to leave Frankie short of things to chew over in his inimitable, provocative, scathingly funny way.”

Alex Moody, Commissioning Editor Comedy at the BBC said: “After the well-received series run this year it’ll be fascinating – and possibly jaw-dropping – to hear what Frankie and his guests have to say about 2017. His scabrous way of getting beneath the skin of the major stories of the year will be both compelling and hilarious.”

Frankie Boyle’s 2017 New World Order will air at 10pm on Friday 29 December and will be available on BBC iPlayer following transmission.