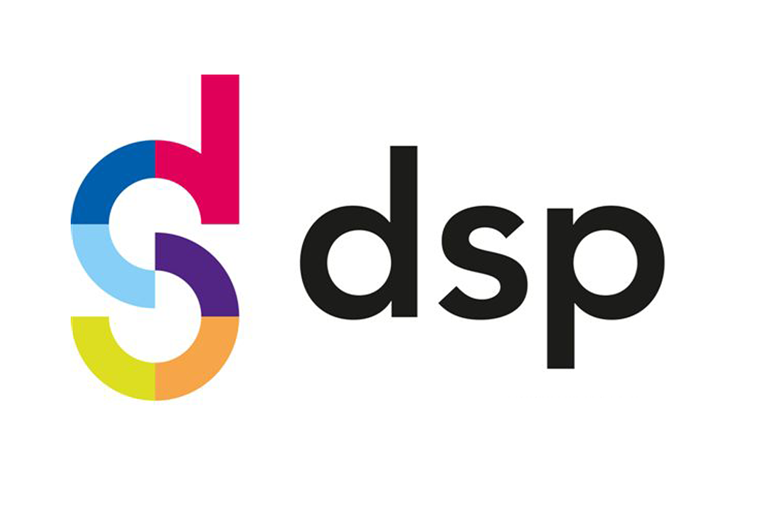 Written by leading film, television and theatre writer, William Ivory (Made in Dagenham, Burton and Taylor, Common as Muck), Torvill and Dean (1 x 120) tells the story of Jayne and Chris’s iconic partnership from both a personal and artistic perspective.

Dean Andrews (The Moorside, Last Tango in Halifax, Silent Witness) and Christine Bottomley (Fearless, In the Club, Cucumber) will play Chris’s parents, Colin and Mavis, and Jaime Winstone (Babs, Ellen, After Hours) is Janet Sawbridge, the ice dancing instructor who pairs Chris and Jayne together for the first time. Susan Earl (So Awkward, I Want My Wife Back, Reggie Perrin) takes the role of Betty Dean.

We’ll learn about their humble beginnings and family life in Nottingham; how Chris, following the breakup of his parents’ marriage, channelled his anger into skating and how Jayne, was outwardly reserved, and determined to explore her inwardly passionate nature. We explore how Chris and Jayne clashed as they separately and together tried to establish a new language for ice dance – one which won gold medals but also spoke to their private, intense relationship.

The drama will be produced by leading television production company, Darlow Smithson, who have achieved widespread recognition for producing landmark real life scripted dramas such as Dave Allen at Peace, We’re Doomed! The Dad’s Army Story and The Mill.

Both Jayne and Chris have spent many hours being interviewed by screenwriter, William Ivory, who was also born and bred in Nottingham and is a passionate advocate of the region.

“We feel very honoured that ITV have commissioned this film based on what was a very significant period in each of our lives. We have thoroughly enjoyed the time we have spent with William Ivory and the team at Darlow Smithson sharing experiences of our passion for skating, the life long friendship that came through our sport and everything that it took to achieve our eventual goal of becoming Olympic champions.”

“It’s been such a privilege to work on this piece. Chris and Jayne are such fascinating characters: sports people and athletes with all the grit and determination that entails, but real artists, too, engaging in deeply felt creative and emotional battles.”

“Torvill and Dean captures the emotional intensity of Jayne and Chris’s relationship from those early years as they endeavoured to create a world renowned ice dancing partnership. Their story to success is inspirational and I’m delighted we’re telling it on ITV. It’s a joy to be working with William Ivory, who is bringing this wonderful story to screen.”

Torvill and Dean will be produced for ITV and Darlow Smithson by Emma Burge (Shameless, The Village, Coming Up) and executive produced by the company’s Joint Managing Director and Creative Director, Emily Dalton (Dave Allen at Peace, We’re Doomed! The Dad’s Army Story, The Mill) together with writer William Ivory.

“24 million people in Britain watched Chris and Jayne win gold with Bolero in 1984. They are iconic but also enigmatic: we’ve all speculated about their relationship off the ice. I think viewers will be moved and surprised by the heart-breaking – and backbreaking – journey they’ve been on together. We’re really grateful to them for sharing it with us, and to William Ivory for capturing it and crafting it so beautifully.”

Torvill and Dean will be directed by Gillies MacKinnon (Hideous Kinky, Small Faces) and filming is due to commence later this month (July 2018). Northern Ireland Screen are co-production partners with Darlow Smithson on Torvill and Dean.