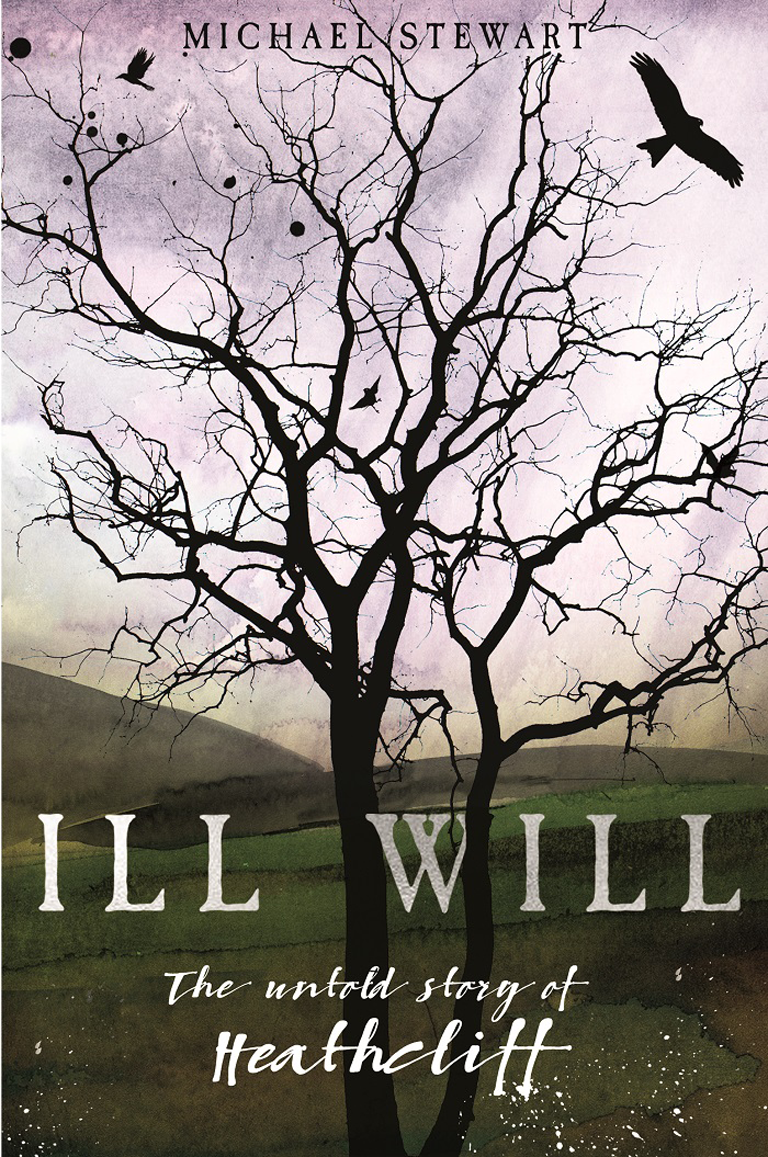 Kudos has preemptively acquired television rights to Ill Will, a neo-gothic novel from Michael Stewart that throws a spotlight onto one of the most compelling figures in classic literature, the tortured romantic, Heathcliff.

Ill Will offers up the missing piece of the puzzle from Brontë’s great work, answering the question that anyone who has read it will have asked themselves… Where does Heathcliff, the ‘uncouth stable boy’ go to when he disappears from Wuthering Heights halfway through the story? And what happened to him that he should return three years later a stupendously wealthy and educated man, primed to take revenge upon the Earnshaw family?

Exploring Michael’s powerful new narrative in combination with Emily Bronte’s enduring original, this exciting new drama series will tell the epic journey of this dangerous, but beloved, anti-hero to and from Wuthering Heights.

Executive Producer, Emma Kingsman-Lloyd said “Heathcliff has always been a powerfully alluring figure. Michael Stewart’s brilliantly atmospheric and clever story gives us a provocative and profound insight into this well-loved hero and answers the question that has haunted fans for generations. I am delighted we are finally able to bring Heathcliff’s full, remarkably compelling story to life.”

Ill Will (w/t) will be Executive Produced by Emma Kingsman-Lloyd and Diederick Santer at Kudos. The title, to be published by HQ Harper Collins in March 2018, was signed by Sue Swift, Head of Literary Acquisitions for Kudos.