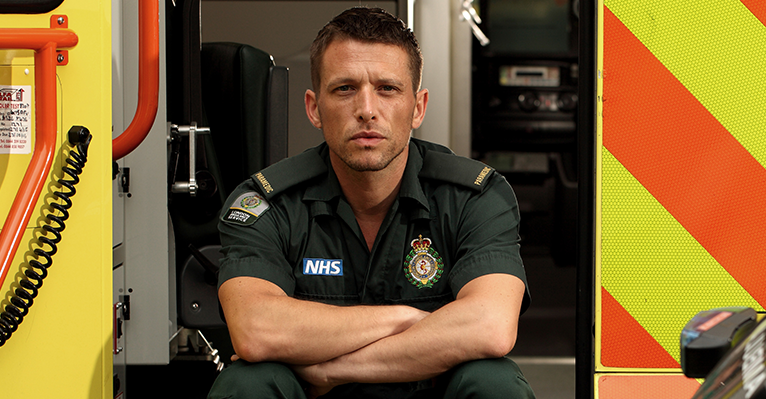 Endemol Shine UK today announced that Dragonfly has been commissioned BBC One to produce a new eight part run of factual hit Ambulance. The second series will give the same extraordinary insight into front line emergency medical teams but… 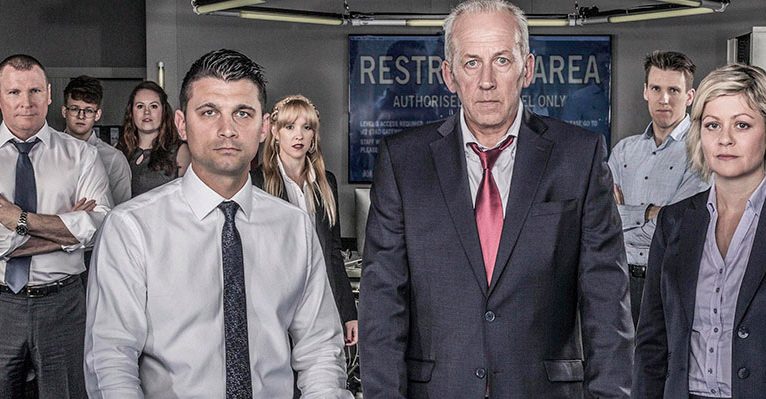 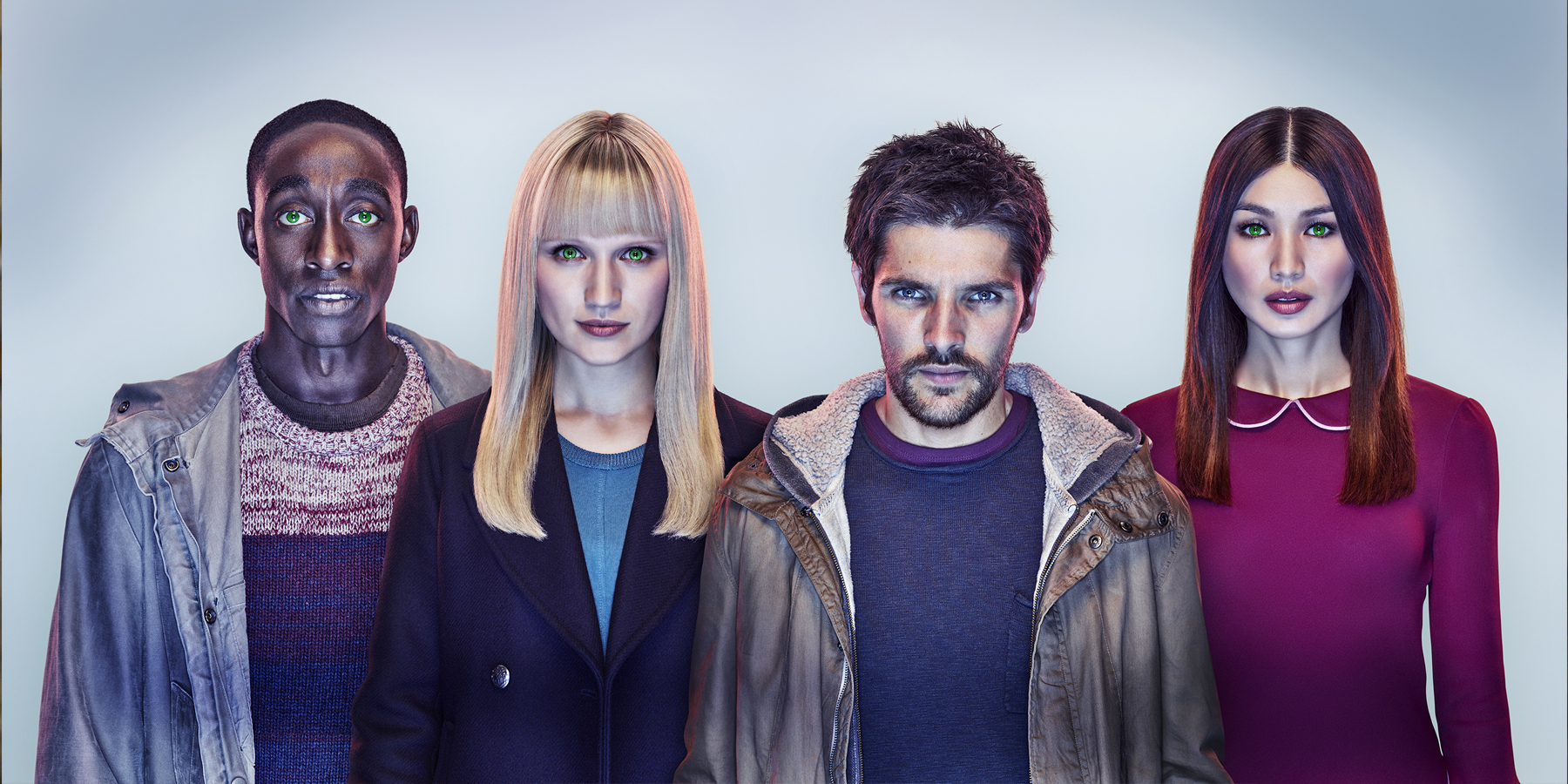