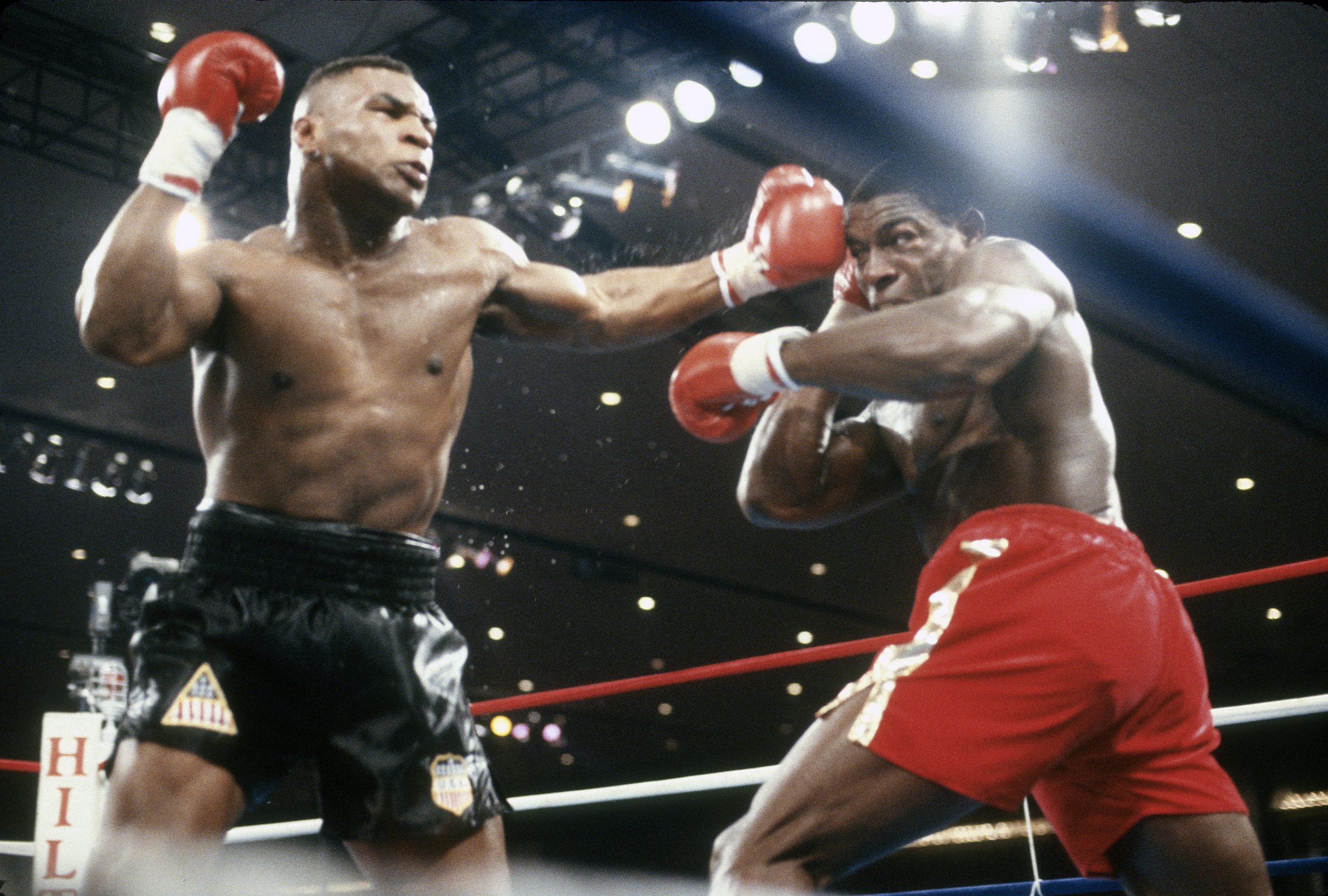 Sky today announced a slate of nine new Sky original documentaries and factual shows ahead of the launch of its new factual channels, Sky Documentaries and Sky Nature, reinforcing its ambition to provide customers with a destination for world class, premium factual TV.

Included in the announcement was the Workerbee commission, Tyson Bruno.

This historic feature length film (1×90′) charts the sensational highs and lows of two of the world’s most iconic black sportsmen, capped off with a reunion between the two foes. One hero, one villain: this is the story of America’s ‘baddest man on the planet’ Iron Mike Tyson as the friend and enemy of Britain’s gentle giant, Frank Bruno and the fascinating story of the way their lives remained connected like two sides of the same coin.

Tyson Bruno is a Sky original documentary, produced by Workerbee, in association with Sky Studios.