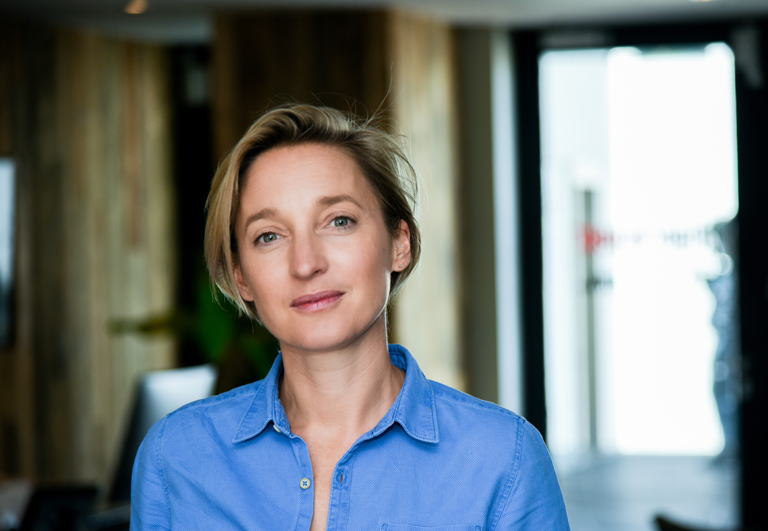 Lucy Bedford has been appointed as Head of Drama for leading independent producer Tiger Aspect (part of the Endemol Shine group).

Lucy joined Tiger Aspect as an Executive Producer in 2014 and most recently moved into the role of Creative Director. She is currently working with a wide range of writers on an eclectic production and development slate, including a soon to be announced series for ITV, and has played a key role in evolving the company’s scripted strategy over the last 5 years.

Prior to joining Tiger Aspect, Lucy was an Executive Producer at Ecosse Films. She also spent 10 years within the comedy and drama department at Granada Television where she worked on a range of scripted hits in Producer and AP roles including Cold Feet.

“Lucy is a hugely respected and multi-talented drama producer who has a great track record in originating, developing and delivering quality television drama. She has fantastic relationships across the board with writers, commissioners and talent and I have no doubt that the team will go from strength to strength under her leadership.”

“It’s a real privilege to step into this new role at Tiger at a time of such opportunity and competition in the industry as a whole. Tiger’s culture is built on an ingrained understanding that our job is to help talented people do their best work and this remains our north star as we build the next generation of lively, entertaining, ground-breaking shows.”

Lucy takes up her position with immediate effect and will report directly to Damian Kavanagh, Managing Director, Tiger Aspect.