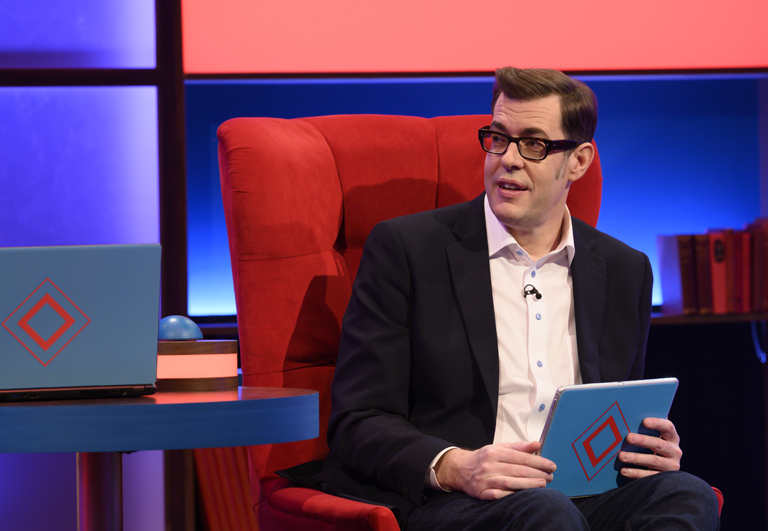 Remarkable Television, part of EndemolShine UK, has been commissioned to make a fourth series of the hit BBC Two show Richard Osman’s House of Games.

The bumper 100 episode recommission follows a successful run for the hit series which sees famous faces go toe-to-toe to test their general knowledge skills in a variety of entertaining trivia-based games, carefully curated by Richard.

Series 3, which is currently broadcasting on BBC Two, continues to perform well and recently hit a new record, achieving its highest overnight audience of the series ever with 1.6m viewers: +52% above the slot average share and +135% higher than the slot average for Adults 16-34.

“We are so pleased that the BBC has asked us to make another 100 episodes. Each series has gone from strength to strength and has been so well received by the BBC Two audience. It is a joy of a show to make, and we couldn’t be prouder of it.”

“I am so delighted that Richard Osman’s House of Games is returning and that our viewers seem to like it as much as I do. Richard and the team work so hard on making sure the games are fun to play at home and it shows.”

“I love making this show so much, and I’m incredibly excited to be filming a new series. I love that people enjoy playing along, and I especially love how many people watch the shows as a family.”

Richard Osman’s House of Games is a 100×30’ series for BBC Two. It is a Remarkable Television production. The format was devised by Remarkable Television’s in-house creative team. Executive Producer for Remarkable is Tamara Gilder. It was commissioned by Alex McLeod, Commissioning Editor BBC Daytime and Early-Peak.

Production and filming of Series 4 will start in early 2020 and the production will be based at the Remarkable offices in Glasgow.