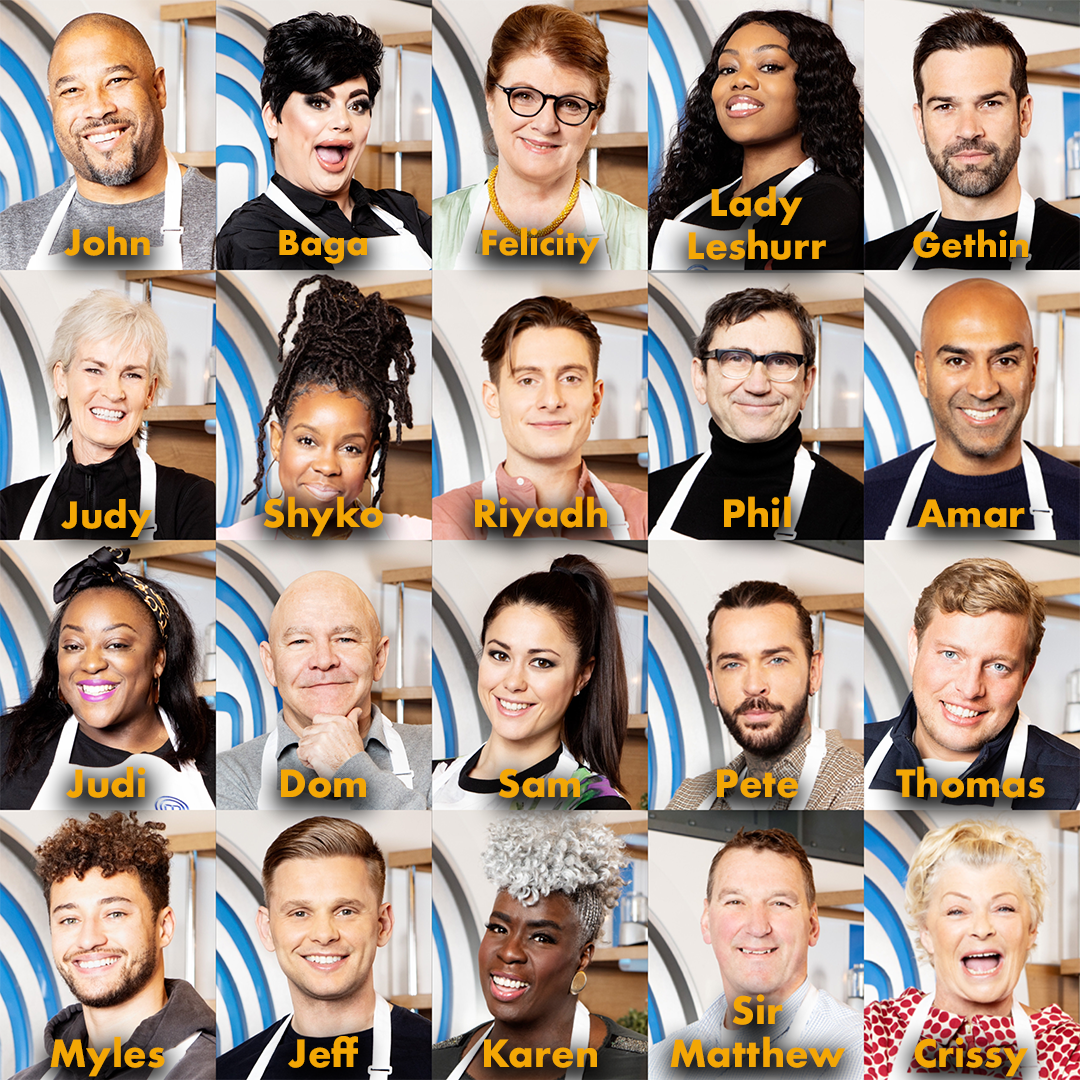 This summer is set to get even hotter when the who’s who of drama, music, sport and show business will battle it out to become Celebrity MasterChef 2020, as the ever-popular series produced by Shine TV, returns to prime-time BBC One, it was announced today (MON).

Across five weeks John Torode and Gregg Wallace will be putting their own taste buds through a range of lip-smacking, and possibly distasteful dishes, as they discover which celebrities have the palate and skill to chop, slice and sizzle their way to lifting the iconic Celebrity MasterChef trophy.

Filmed before Covid-19 lockdown, the first four heat weeks concentrate on whittling down the celebrities; testing their abilities until only the best go through to the final stages. This year the top celebrity cooks must endure more nerve-racking and exhilarating challenges during the Semi and Final Week stages, including: mass catering from tents for one hundred people for a special anniversary lunch, a tricky take-away themed Invention Test, and cooking for one of country’s most popular chefs, Aldo Zilli.

“This series we’ve got another fantastic line-up of willing celebrities ready to commence battle, and for the first time in the heats we kick off with the Market Test which throws up some pretty unusual creations for John and Gregg to say the least – it promises to be full of fun, surprises and some great food.”

“The twenty celebrities who’ve taken up the MasterChef challenge this year are an exciting, ambitious and brave bunch. There’s been no holding back in their pursuit of the coveted Celebrity MasterChef title and their efforts will be a real treat for viewers in the BBC One summer schedule.”