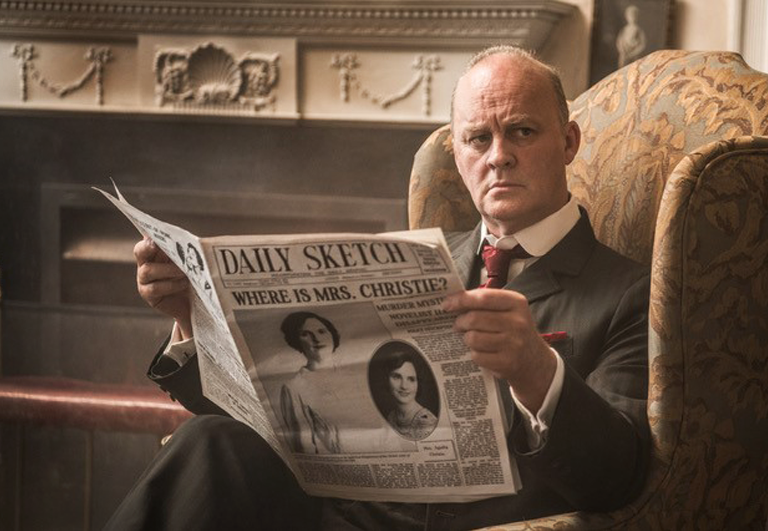 Channel 5 has commissioned two new Agatha films following the success of Agatha and the Truth of Murder.

Once again created by husband and wife team Tom and Emily Dalton for UK producer DSP (part of the Endemol Shine Group), the two new films are currently in pre-production and will film on location in Malta.

Agatha and the Curse of Ishtar (w/t), which will air on Channel 5 in the UK later this year, sees author Agatha Christie travel to the deserts of Iraq in the late 1920’s for an archaeological dig where she unravels a series of mysterious murders.

Agatha and the Death of X (w/t) is set in the Blitz in 1940’s London, as the author decides she must kill off her most famous creation, and in doing so, becomes a target herself.

All three Agatha films originate from writer Tom Dalton (The Pharmacist). Sam Yates, voted one of Screen International’s Stars of Tomorrow in 2016, named a rising star in The Observer, and featured in GQ Magazine’s Men of the next 25 year, will direct Agatha and the Curse of Ishtar (w/t). Carol Harding will produce. Casting to be announced shortly.

“With Agatha and the Truth of Murder we worked very hard to produce a classic murder mystery that was fun and unexpected. Having the opportunity to expand this world in two further films is a real privilege.”

Sebastian Cardwell who commissioned the drama for Channel 5 said:

“We’re delighted to commission two new murder mysteries after the success of Agatha and The Truth of Murder, which was a Christmas treat for our viewers in 2018.”

Agatha and the Truth of Murder has already sold to more than 139 territories. Kew Media have international global rights to the two new films.