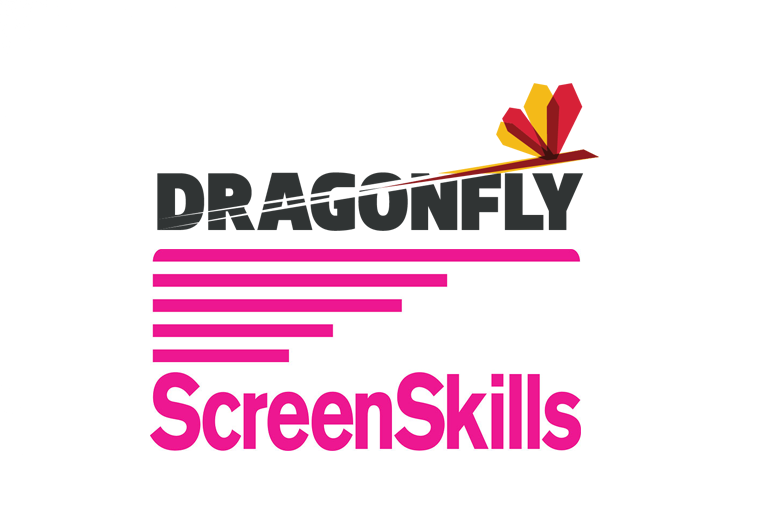 Dragonfly and BBC Documentaries have launched a new high end factual editor trainee scheme in association with ScreenSkills – which will fund the training of two up and coming editors who want to further their skills in factual television and have the potential to fulfil careers as leading film editors.

The training programme is supported by the ScreenSkills TV Skills Fund with contributions from BBC, Channel 4 and Channel 5. ScreenSkills is the industry-led skills body for the UK’s screen industries.

The 20-week intensive training course started in January and is run by BAFTA winning film editor Martin Thompson and will be based around the BBC One flagship documentary series Ambulance which picked up a BAFTA for Best Factual Series in 2018.

The scheme is designed for people who are passionate about documentaries and factual television and will benefit from the predominantly story focused training. There is a commitment for one trainee to be based in the North West.

The trainees will also be supported by senior post creatives at The Farm Group who will provide training in the finishing process with time in the grade, online and dub processes.

Dragonfly creative director Richard Bond commented:
“Great editors are absolutely critical to the success of all our series, so we’re absolutely delighted to be supporting regional talent with this innovative scheme.”

ScreenSkills TV associate Sarah Joyce added:
“The ScreenSkills TV Skills Fund is delighted to support Dragonfly’s editor training programme. It offers a fantastic opportunity to work on an acclaimed and award winning factual series with a production company committed to developing talent in the North West.”

Clare Sillery, Head of BBC Documentaries said:
“We are delighted to support this scheme. Strong editors sit at the heart of everything we do.”

Ambulance is now filming it’s fifth series of 12 episodes in Greater Manchester and Merseyside which are due to be broadcast on BBC One later in the year. The scheme is being run by Dragonfly Executive Producer, Tom Currie.