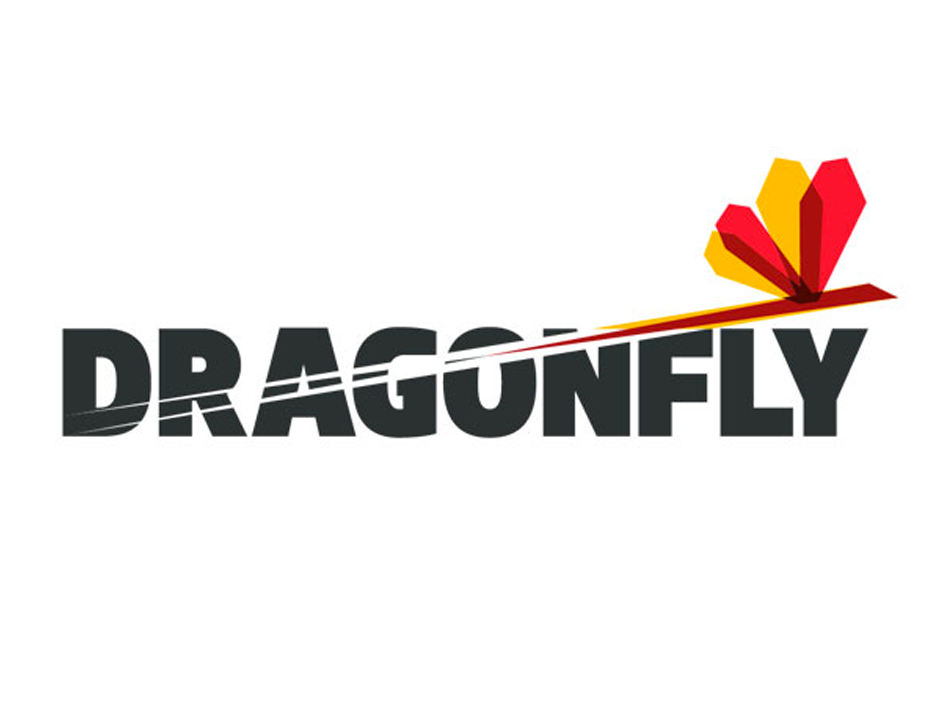 BBC Two has commissioned Dragonfly Film & TV to produce Cops Like Us – a three-part series following officers from Staffordshire’s police force, as they talk candidly about the frustrations of being on the beat in one of the UK’s most challenging cities to police: Stoke-On-Trent.

In the last decade Staffordshire police has lost £38 million in funding and more than a quarter of their officers. Filmed over six months, this series follows emergency response teams trying to combat a backlog of cases, a rise in gang culture, hate crime and domestic violence.

Searingly honest interviews from the Chief Constable and his team reveal how they manage their limited resources and how they feel about the decisions they have to make. Despite the daily struggles, these officers are battling on with a gritty sense of humour. From their run-down base at Hanley police station, where the lights cut out and there’s no hot water, to their lives off duty where some juggle second jobs, this is a surprising, sometimes shocking, and often funny account of what it’s like to be on the police frontline.

“This is a police series unlike any other. I’ve never heard officers talk as honestly as they do here. Viewers will get to see how the challenges they face on a daily basis are not only having a huge impact on them, but also the local communities they serve.”

“This is an extraordinary insight into front line policing. Officers from Staffordshire’s force tell all in often emotional interviews about the ups and downs of being a cop on the response beat.”