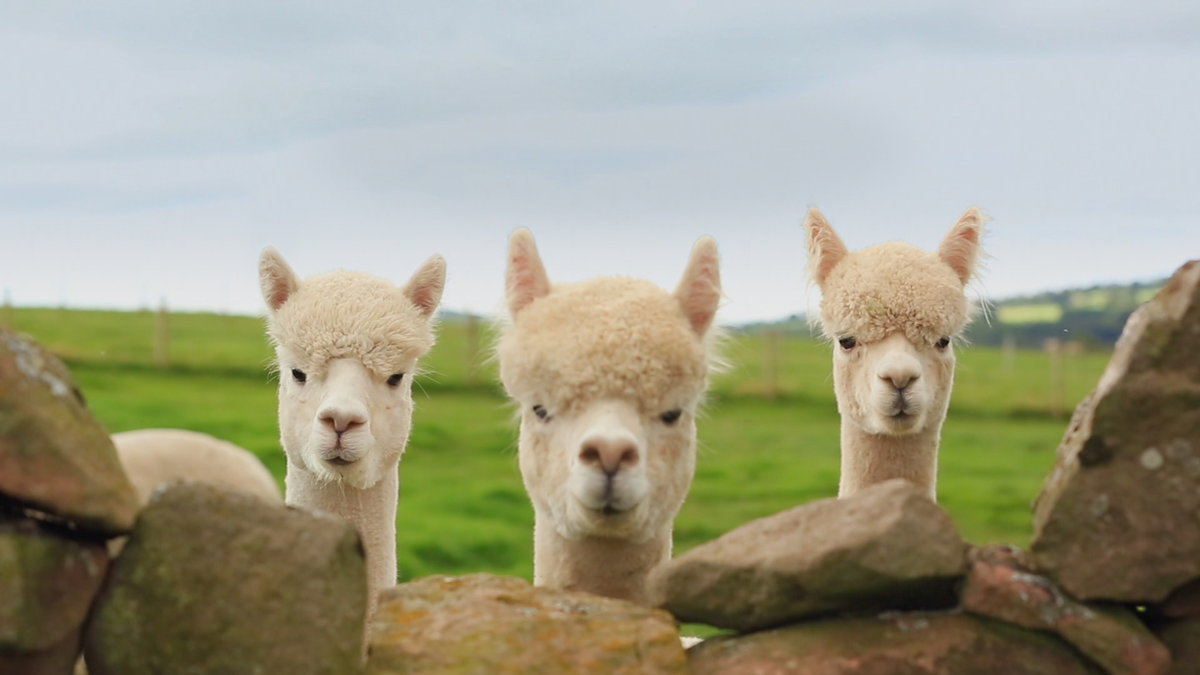 The Farmers’ Country Showdown Returns To BBC One

BBC One Daytime series, The Farmers’ Country Showdown, is to return for a second series.

Produced by Sidney Street Productions and due to broadcast this winter, the series will once again celebrate the inspirational farming families who compete to showcase the results of their labour at the biggest event in their farming calendar. The first series was hugely popular, peaking with 1.6 million viewers enjoying the series.

Some families are multi-generational, carrying on a legacy going back hundreds of years; others are new to the land, but equally as passionate. Each episode will feature two families who farm similar produce or have diversified in similar ways, as they get ready for the same major event in their agricultural calendar.

Success can mean very different things for different farms. For some it may be holding on to some much coveted silverware for others it may be the first time they have exhibited, or a hope to sell out their stock or make their mark in a competitive market.

The series will look at farms from a wide cross-section of the industry including heavy horses, goats, dexter cattle and poultry and all manner of British food production from aromatic gins, free range eggs, to gourmet crisps and honey.

Carla-Maria Lawson, Commissioning Editor for Programming and Daytime, said “These hard-working, devoted farmers are the backbone of the rural economy – this series uniquely illustrates the changing face of farming as well as celebrating the traditional ways of working the land that live on through these families.”

Karen Ross, Managing Director, Sidney Street Productions, said: “We were delighted that viewers loved watching this format as much as we loved making it. It balances a heart-warming tone with a real insight into the harsher challenges of farming across the country. With the second series we are looking forward to telling new stories from different parts of this character-filled, dedicated and driven industry.”

The 20 x 45’ series is being made by Sidney Street Productions. It was commissioned by Dan McGolpin, Controller BBC Programming & Daytime and Carla-Maria Lawson, Commissioning Editor for Daytime & Early Peak. Lucy Hards from Sidney Street is Series Producer, with Karen Ross and Lucy Shepherd as Executive Producers, and Al Edirisinghe as Series Director.