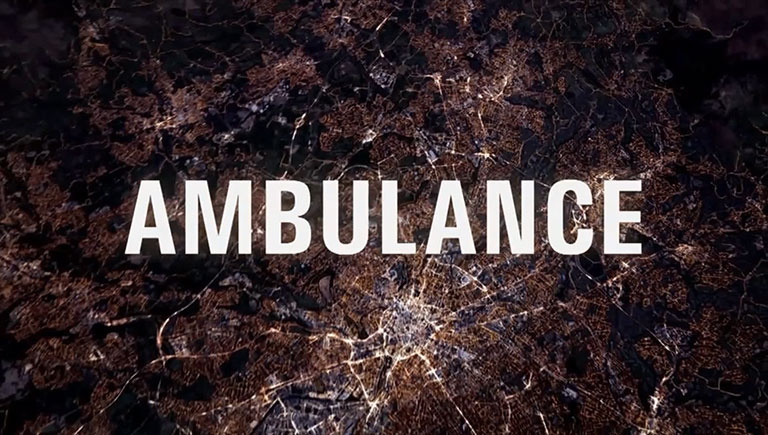 BBC One and Dragonfly Film and Television (part of Endemol Shine UK) have today announced that a sixth series of the BAFTA award-winning observational documentary Ambulance has been commissioned and will this time follow teams in London.

Acclaimed for its raw but heartfelt insight into the frontline of emergency healthcare in the U.K, Ambulance is heading south for the second time, to where the series began. This new instalment (8×60’) will feature the work of the ambulance staff in the capital city, including some familiar favourites and a whole new set of faces.

With unprecedented access to the crews on the ground and the decision-makers in the control centre, the new series will follow the work of London Ambulance Service – Britain’s busiest ambulance trust. Cameras will follow the new teams as they face the complexities of making the life or death decisions that come with providing emergency medical care to the 8.9 million inhabitants of London, as autumn turns to winter.

Beejal Patel, BBC Documentaries Commissioning Executive said: “I’m thrilled that Ambulance is returning to BBC One for a sixth series. Taking their cameras and 360 storytelling to the busiest ambulance service could not be more timely and promises to bring a new dimension to the series as we see what crises the capital faces on a daily basis and the incredible work they do.”

Richard Bond, Creative Director of Dragonfly said: “The NHS consistently faces unprecedented demands up and down the country and this new series will highlight how the ambulance staff cope with the challenges of the ever-growing and diverse city of London. We are delighted that LAS is trusting us to tell their story again as we capture their extraordinary work on the front line.”

Kim Shillinglaw, Director of Factual Programming at Endemol Shine UK, added:
“The audience response to the Bafta-winning Ambulance has been amazing and we’re delighted the BBC are recommissioning it. Returning series allow us all to grow talent and skills and it’s fantastic to see the strategy of doubling down on investing in the quality of our returners paying off in this way.”

The last six episodes broadcast in 2019 delivered an average audience of 3.54million viewers and a 15.9% audience share on BBC One last year.

The executive producers for Dragonfly will be Jo Hughes and Simon Ford. It was commissioned by Charlotte Moore, Director, BBC Content and Clare Sillery, Head of Commissioning, Documentaries. The BBC Commissioning Executive is Beejal Patel and the Commissioning Editor is Emma Loach.