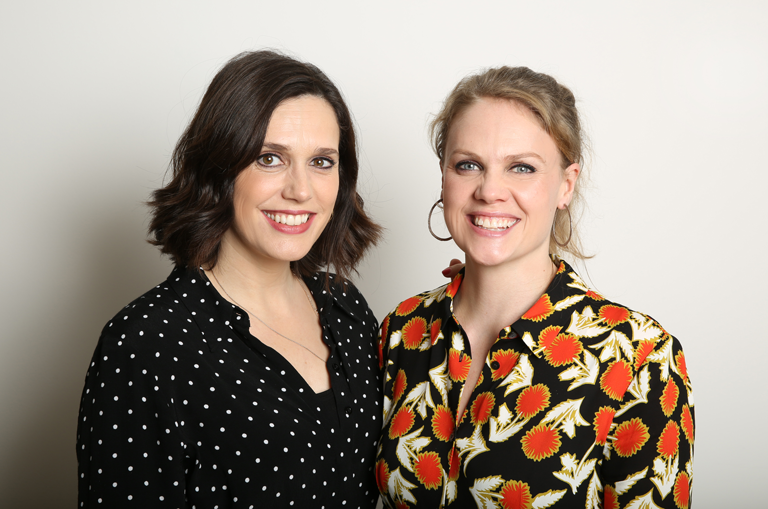 Initial’s new guard is refocusing the indie around super-serving young people with reality, quiz and gameshows in the wake of Big Brother’s cancellation.

Co-creative directors Cat Lynch and Katy Manley are approaching Channel 5’s decision to scrap the reality format as a “clean slate” to build on the indie’s strengths.

“We can’t overstretch ourselves because we are a smaller company,” Lynch said. “In the past, Initial has made documentaries and even dabbled in scripted – we’re definitely not going to do that.”

The strategy will reimagine non-scripted formats for 16-34s, a demographic that is in high demand but is “not always well served” by terrestrial channels, according to Lynch.

Initial has a pedigree in reality and entertainment. It currently produces Warwick Davis-hosted quiz format Tenable, now in its fourth series for ITV, and has a slate of retired series including BBC1’s Total Wipeout, a revival of Stars In Their Eyes for ITV, The Almost Impossible Gameshow for ITV2 and The Games for C4.

Lynch and Manley, who have been at the helm for four months, said the indie has a mix of start-up sensibilities and inherited skills. “We have a strong catalogue and reputation so we want to build on that,” Manley said.

MTV’s The Royal World is the first production to come from the new strategy and will act as a “calling card” for their fresh focus on modern, youth-skewing shows. The aristocratic reality show will feature Meghan Markle’s nephew.

The duo are targeting Netflix, E4, ITV2 and BBC3 commissions to diversify their customer base from the main channels. They are also pitching to capture some of the 110 primetime hours up for grabs on C5 due to the absence of Big Brother in 2019.

Lynch had been a creative director at Initial for two years, while Manley formerly oversaw Big Brother as head of reality.