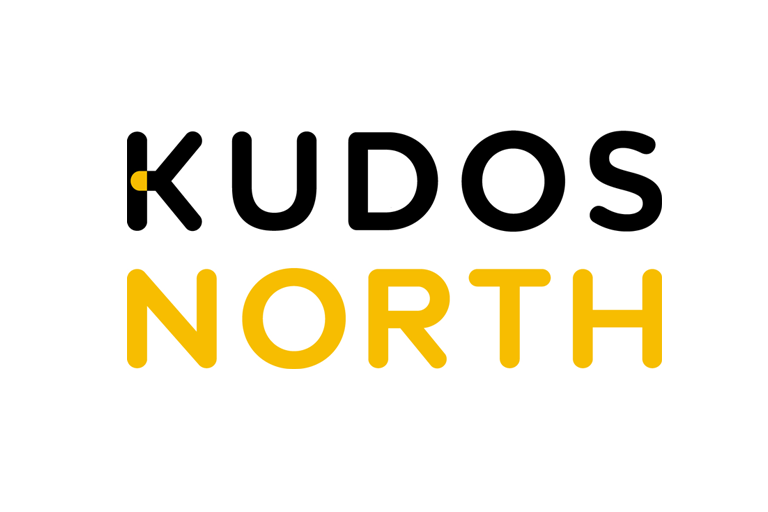 Kudos North, the Manchester based production arm of Kudos, today announced the winners of its Northern Writers Award.

The awards, run in conjunction with the BBC Writersroom, were launched in October 2017 to identify and nurture emerging northern voices. Judges were overwhelmed by the standard of entries. So much so that 3, rather than the previously stipulated 2, winners have been selected.

The 3 winners each receive a £2000 prize to option their idea and bring it into development with mentorship from acclaimed northern writers Danny Brocklehurst and Stephen Butchard.

The winners are as follows:

Helen Black – author from Pontefract, West Yorkshire, who has 6 published books in her Lily Valentine series alongside a new fiction series called Taking Liberties. Prior to writing Helen worked as a lawyer mainly representing children in the care system.

Niki Rooney –writer from Glasgow who has spent the vast majority of her writing career in Liverpool writing for young adults. Niki has written extensively for Hollyoaks (C4) and tween drama Ride (Nickelodeon).

Laura Conway, Development Producer at Kudos North said; “I am thrilled to find three, fabulous Northern voices who are new to both Kudos and the BBC Writersroom. The level of work was extremely high which made the decision near impossible but Katie, Helen and Niki all expressed clear, urgent visions for their pitches and created characters which stayed with me long after the judging day. Championing top talent is what this award is all about and to find three exceptional, female writers is genuinely exciting – I can’t wait to get cracking on development.”

From 300 scripts received, 23 were invited to submit a one-page pitch for a TV drama series idea. These were read by judges and whittled down to 6. These top 6 were invited to BBC Media City in Manchester to pitch their idea to a panel including Ayela Butt, BBC Drama Co –Commissioner, Anne Edyvean, Head of the BBC Writersroom, Sarah Stack, Head of Development at Kudos and Laura Conway Development Producer at Kudos North.

The winners will now be given one-on-one support by Kudos North in developing their idea before presenting to BBC commissioner Mona Qureshi and co-commissioner Ayela Butt.