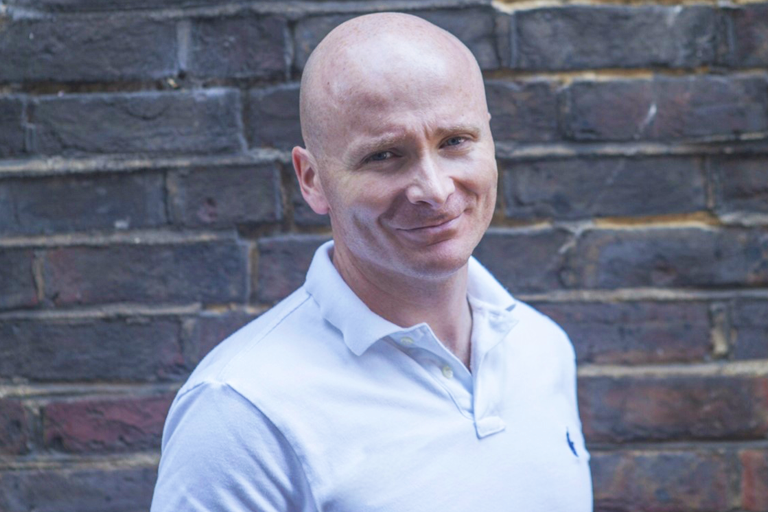 Mark Sammon has been appointed as Shine TV’s Director of Development and Entertainment with a brief to drive development strategy, oversee new pitches and bring in new business.

Mark, who has been working with Shine TV as an Exec Producer on a freelance basis since leaving Fresh One, will report to Managing Director Tanya Shaw. He will work closely with Jonathan Meenagh who continues as Head of Development, managing the wider development team and developing new ideas and formats.

Tanya Shaw, Managing Director, Shine TV said of the appointment; “Not only does Mark bring a vast amount of experience to the role, he brings fresh, creative thinking and an instinctive feel for popular factual television. I’ve been hugely impressed by his ability to convert ideas from paper to paid development and I’m delighted that he will be joining us on a permanent basis.”

Mark Sammon added; “The exceptionally talented and creative people at Shine have reminded me how rewarding and fun working in telly can be. I’m delighted Tanya has asked me to stick around.”

Previously Mark was Managing Director of Fresh One Productions, Jamie Oliver’s production company with responsibility for the Indie’s non-Jamie output. During his three years at the company, he developed and executive produced a range of entertainment and factual entertainment formats including Bad Bridesmaids for ITV2, Len and Ainsley’s Food Adventure for BBC1, The Elaine Page Show for Sky Arts and First Class Chefs for Disney.

Before Fresh One, Mark was Company Director and Executive Producer at Storyvault Films where he won the commission for Portrait Artist of The Year from Sky Arts.

During his career he has held a number of senior commissioning and strategic roles at UK broadcasters including Sky, Virgin Media and ITV.

At Sky he was Head of Factual Entertainment, commissioning Ashley Banjo Secret Dance Crew for Sky 1, securing Morgan Spurlock as executive producer and host of New Britannia for Sky Atlantic and signing Rihanna as both on and off-screen talent to Sky Living.

As Virgin Media TV’s first Head of Commissioning, Mark editorially led original output across Living, Bravo, Challenge and Virgin 1. His credits include Living’s first ever scripted commission Bedlam and the doc series which followed reality star Jade’s battle with cancer. His other hits include Four Weddings (Broadcast Digital Award) and Dating in The Dark (RTS Digital Programme of the Year in 2009).

Mark spend the first 10 years of his career at ITV, latterly becoming Editor of Entertainment. While at ITV Mark oversaw a number of big entertainment brands, including You’ve Been Framed, Who Wants To Be a Millionaire and Stars In Their Eyes.