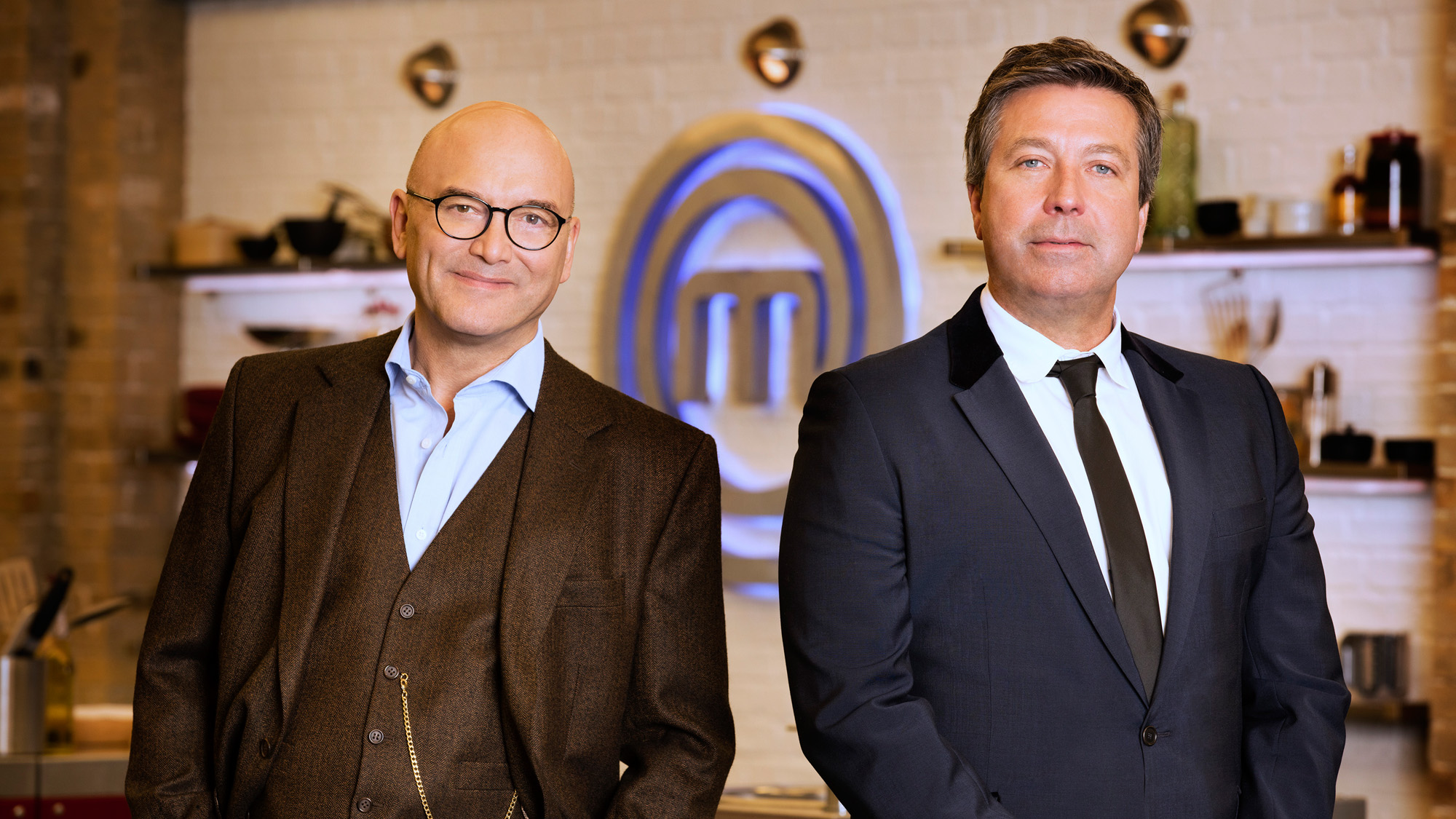 MasterChef, MasterChef: The Professionals and Celebrity MasterChef signed for three more series each

Shine TV (part of Endemol Shine UK) has secured a new three-year deal for MasterChef, which will see BBC One show, MasterChef, and spin-off series MasterChef: The Professionals (BBC Two) and Celebrity MasterChef (BBC One) returning for three more series each.

The ever-popular cookery format launched in 1990 and was reformatted in 2004 by John Silver and Karen Ross at Shine TV. The current format, presented by John Torode and Gregg Wallace, has recently celebrated 15 years on air in the UK, and has been the BBC’s top rating cookery show since 2017.

Celebrity MasterChef, which is the BBC’s second highest rating cookery show, beaten only by MasterChef, is set to return to BBC One later this year for its 14th series which will see 20 more celebrities battle it out in the famous kitchen.

MasterChef: The Professionals, fronted by Gregg Wallace, Marcus Wareing and Monica Galetti and now in its 12th year, is consistently BBC Two’s highest rating cookery show and was the highest rating non-scripted show on the channel last year.

The MasterChef format is also hugely successful around the world. The show is recognised by the Guinness Book of records as being the most successful cookery format in the world having now sold in 62 countries and reaching a global audience of over 300 million people.

“MasterChef is the beating heart of modern British television cookery, constantly evolving to reflect contemporary tastes. To remain so popular and relevant to viewers over so many years is a real tribute to the talent and passion of the teams both on-screen and off.”

“MasterChef is an incredible format which I’ve been honoured to produce for many years. The BBC have always been incredibly supportive of the show and we are thrilled to be making it for them for the next three years. Telling stories with warmth and integrity has always been at the show’s heart and so long as there are passionate cooks in the world we will never run out of brilliant stories.”