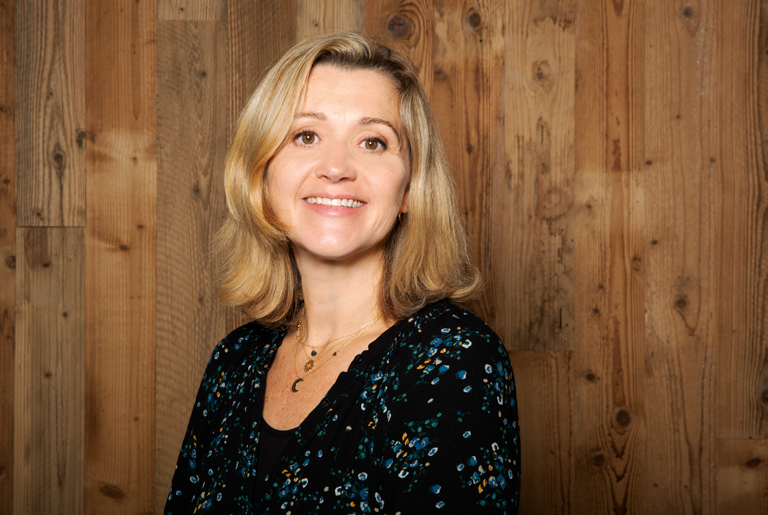 Myfanwy will oversee all comedy production for the indie, reporting directly to newly appointed Managing Director Damian Kavanagh, who takes up his position in the new year.

Cave Bear, the comedy label set up by Ben Cavey in 2015, has come to its natural end following his recent departure from Tiger Aspect and will fold into Tiger Aspect Comedy creating an exciting new overarching comedy department to be led by Myfanwy. The team includes Creative Director Pippa Brown, Director of Development Arnold Widdowson, and Development Producers Amy Annette, Katie Churchill and David Simpson.

Tiger Aspect has a rich history in comedy with a huge raft of hits to its name. Its current slate includes Bounty Hunters (Sky One), Man Like Mobeen (BBC Three) and the upcoming The Other One (sitcom starring Siobhan Finneran and Rebecca Front for BBC Two) and Hit Men (Mel Giedroyc and Sue Perkins first scripted comedy for Sky One).

Richard Johnston, CEO Endemol Shine UK; “Think of your favourite comedy show of the past decade and chances are Myf will have had a hand in it. She is so well respected in her field, by talent and broadcasters alike, and her list of credits read like a Who’s Who of British comedy. We are thrilled to have her running Tiger’s new comedy unit, and working alongside Damian, I’m really excited about the next generation of Tiger comedy.”

Myfanwy Moore said of her appointment; “I’m thrilled to be part of Tiger Aspect and to be working with such a talented team. The company has made many of my favourite comedy shows over the years and I’m looking forward to making some favourites for the future.”

Most recently Myfanwy was Controller of Comedy Production at the BBC, including BBC Radio Comedy, where she oversaw production of acclaimed and award-winning TV and radio shows including The Wrong Mans, Still Open All Hours, Tracey Ullman’s Show, Upstart Crow, W1A, Mrs. Brown’s Boys, Inside No 9, Stewart Lee’s Comedy Vehicle, Josh, Jonathan Creek, The Kennedys, Harry Hill’s Adventures of Professor Branestawm, The News Quiz, I’m Sorry I Haven’t a Clue, Comic Relief, and the development of This Country and Good Omens.

Before that she was Commissioning Editor for Comedy at ITV where she commissioned multiple titles including Plebs, Vicious, The Job Lot, and the revival of Birds of a Feather.

Earlier on as an Editor in BBC Comedy, she developed and produced the multiple award winning Little Britain (BBC3/BBC1) with Matt Lucas and David Walliams.

As Channel Controller of music and comedy channel UK Play she developed and made cult favourite Rock Profile. Before that she was Director of Programmes at the Paramount Comedy Channel premiering talent that included Sacha Baron Cohen, Simon Pegg, Jessica Hynes, Edgar Wright, Dom Joly, and Leigh Francis.