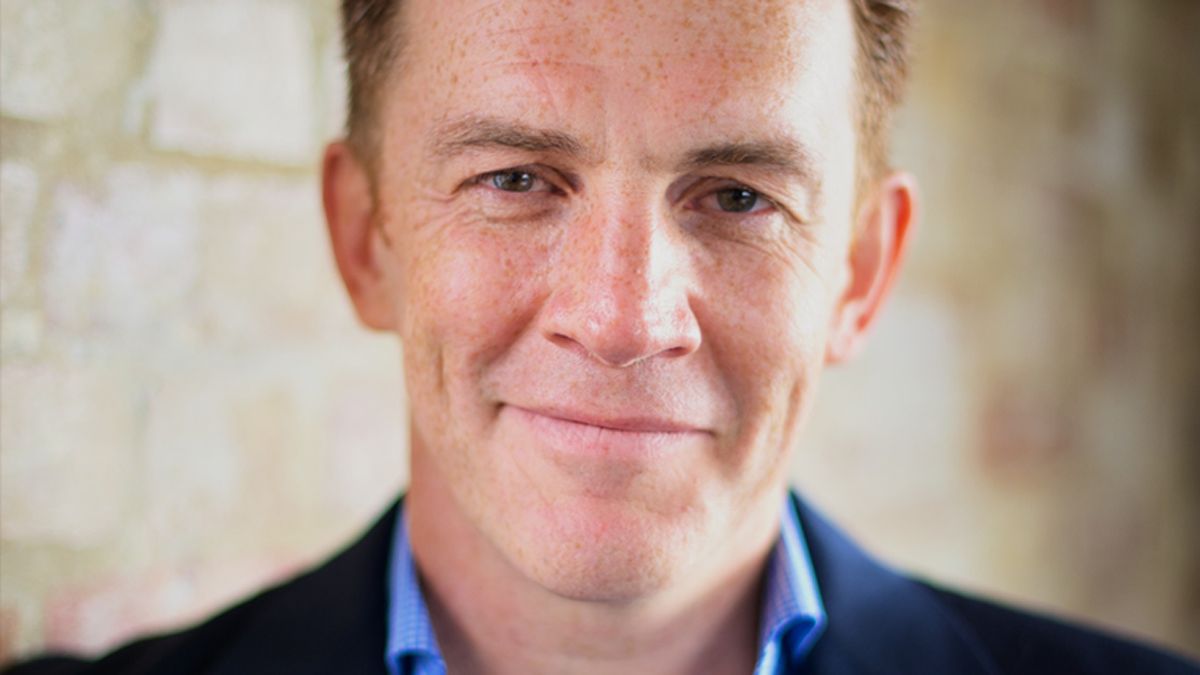 Fifty Fathoms, established by Patrick in 2010, will move alongside Tiger Aspect Drama and remain under the Endemol Shine UK umbrella. Each company will retain their existing teams and separate identities, but will benefit from joint leadership and support across production and finance. A new Director of Production will be appointed to work across both teams.

Richard Johnston, CEO Endemol Shine UK, said; “With Patrick’s incredible track record and remarkable creative vision, it was a no-brainer for him to take creative responsibility for drama output across both companies. Tiger and Fifty Fathoms have their own unique identities and approach and this will remain the case going forward as Patrick develops their individual slates.”

Ben Cavey, Managing Director, Tiger Aspect said; “I am over the moon that Patrick has decided to take on this role. I’ve long been a fan of Patrick’s work – he is a talent magnet and attracts the best writers, directors and producers in the business. We are absolutely committed to making sure that Tiger Aspect and Fifty Fathoms remain at the forefront of British and International drama, and I can’t think of a better man to be leading the charge.”

Patrick Spence said; “Fifty Fathoms started out of a relationship with Tiger and this brings us full circle. Bringing the two closer together allows us to benefit in countless ways as we build for the future. I am absolutely thrilled to be working with Lucy Bedford, Iona Vrolyk and the rest of their team on their outstanding body of work.”

This newly created role has been established following the announcement earlier in the year that Tiger Aspect Drama Managing Director, Will Gould, would be stepping down as co-MD to set up a new company.

Patrick Spence established Fifty Fathoms in 2010, under the umbrella of Tiger Aspect and Endemol Shine, having been Head of Drama for BBC Northern Ireland. Executive Producer credits include Marvellous, Pete Bowker’s multi BAFTA winning film for BBC TWO, three series of Arctic set crime thriller Fortitude for Sky Atlantic and Amazon, two series of The A Word for BBC ONE and Sundance, and Guerrilla for Sky Atlantic and Showtime. The label is currently in production with musical drama for Netflix, The Eddy, written by Jack Thorne and directed by Oscar winning La La Land director Damien Chazelle.