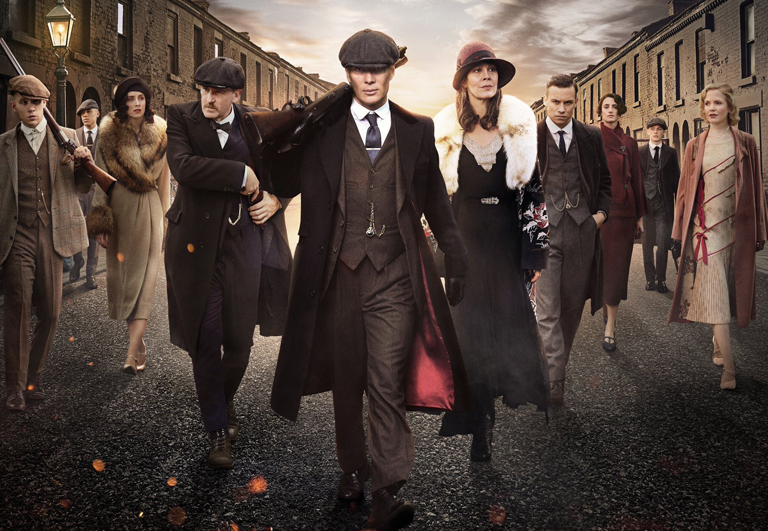 Peaky Blinders to move to BBC One

The hit series, written and created by Steven Knight has become a cult phenomenon on BBC Two since launching in 2013, playing a key part in the incredible resurgence of drama on the channel over the last five years.

The most recent series was the best performing so far and BBC Two’s top drama of 2017, attracting an average consolidated audience of 3.3m – almost a million more than series three. Peaky Blinders is one of the top BBC dramas for 16-34s, and has grown series on series; series four increased its 16-34 audience by 56% from series three. The series is distributed internationally by Endemol Shine International.

Charlotte Moore, Director of BBC Content, says: “Peaky Blinders is world class drama at the top of its game and the time has arrived for it to move to the UK’s biggest channel. Steven Knight’s epic storytelling is authentic and utterly compelling and I want to give it the chance to be enjoyed by an even broader audience on BBC One. We couldn’t have asked for a better response to series four and the impact it had with young audiences. This move will also give BBC Two more creative headroom to experiment with new drama.”

Steven Knight, Writer and Executive Producer, says: “I am thrilled that our precious Peaky Blinders is moving to BBC One. Peaky is a show nurtured and grown by the audience who have found us through word of mouth. Hopefully this move will help us reach even more people.”

Caryn Mandabach, Executive Producer, Caryn Mandabach Productions, says: “Peaky Blinders has touched the minds and hearts of everyone who’s watched it and we are honoured to bring a whole new audience with us as we move our merry gang to BBC One for the next series.”