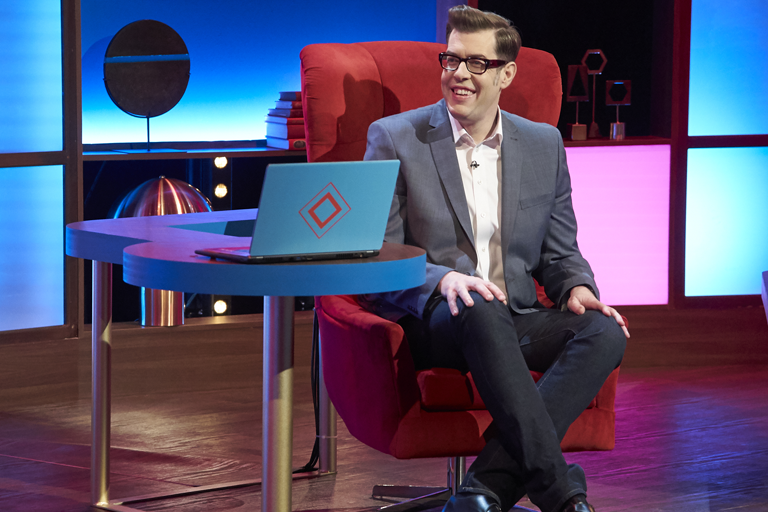 Third series of teatime hit to be made in Glasgow

Remarkable Television has been commissioned to make another 100 episodes, double the last series order, of the BBC Two show Richard Osman’s House of Games, with the third series to be made in Glasgow.

The bumper recommission follows a successful run for the hit series which sees famous faces go toe-to-toe to test their general knowledge skills in a variety of entertaining trivia-based games, carefully curated by Richard.

Series 2 continually performed well with audiences, exceeding BBC Two’s slot average by +62% for 16-34s. During its run, the show achieved its highest peak audience to date with a consolidated audience of 1.33million viewers.

Tamara Gilder, Executive Producer for Remarkable, said:
“We are thrilled that the BBC has doubled the number of shows from last series. An order of this size allows us to really build and develop a team in Glasgow who can take the show from strength to strength. We’ve got some fantastic new games up our sleeves too, which will have viewers shouting at the screen, for all the right reasons.”

Dan McGolpin, Controller, Programming & Daytime, added:
“It’s a credit to Richard Osman and the production team at Remarkable Television that we have ordered this next series of House of Games at such high volume. Richard can always be relied upon to gather a cast of incredibly talented people to play utterly ridiculous but brilliantly entertaining games that we know will captivate our audience.”

Richard Osman, said:
“I love this show so much. I love the guests and the ridiculous games. I love that people enjoy playing along, and I particularly love how many people watch the shows as a family. I can promise some very funny, and very competitive new games, but I promise we’ll be bringing back ‘Answer Smash’ too.”

Richard Osman’s House of Games is a 100×30’ series for BBC Two. It is a Remarkable Television production, part of Endemol Shine UK. The format was devised by Remarkable Television’s in-house creative team. Executive Producers for Remarkable are Tamara Gilder and Richard Hague. It was commissioned by Dan McGolpin, BBC Controller of Programming and Daytime, and Alex McLeod, Commissioning Editor BBC Daytime and Early-Peak.

Production and filming of Series 3 will start in early 2019 and the production will be based at the Remarkable offices in Glasgow.