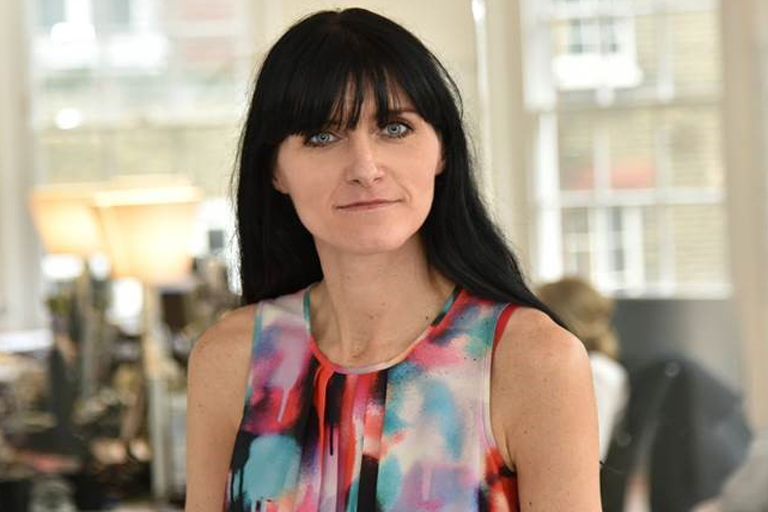 Ros Ponder to Join Dragonfly as Head of Popular Factual

Dragonfly, producers of BBC One’s BAFTA winning Ambulance, has appointed Ros Ponder into a newly created role of Head of Popular Factual where she will be responsible for devising and producing high quality popular formats and documentary series.

Ponder joins from Studio Lambert, where during her seven years she developed and executive produced numerous documentaries and factual series, including Undercover Boss(Channel 4), How to Get a Council House (Channel 4), Doctor In The House (BBC One) and The Big Life Fix (BBC Two).

On the hire, Dragonfly Creative Director Richard Bond said; “Ros is one of the best in the business, with an incredible track record in creating and delivering hit factual series. As Dragonfly continues to expand its range of documentary formats and factual entertainment shows, we want them to be ‘best in class’, and I can’t think of anyone better than Ros to ensure we succeed”.

On joining, Ros Ponder said; “I have always admired the incredible quality of Dragonfly’s output and their values. The company continues to be at the forefront of engaging factual content and working with Richard and his team was an opportunity too good to miss.’’

She will take up the post in June and report to Creative Director Richard Bond.