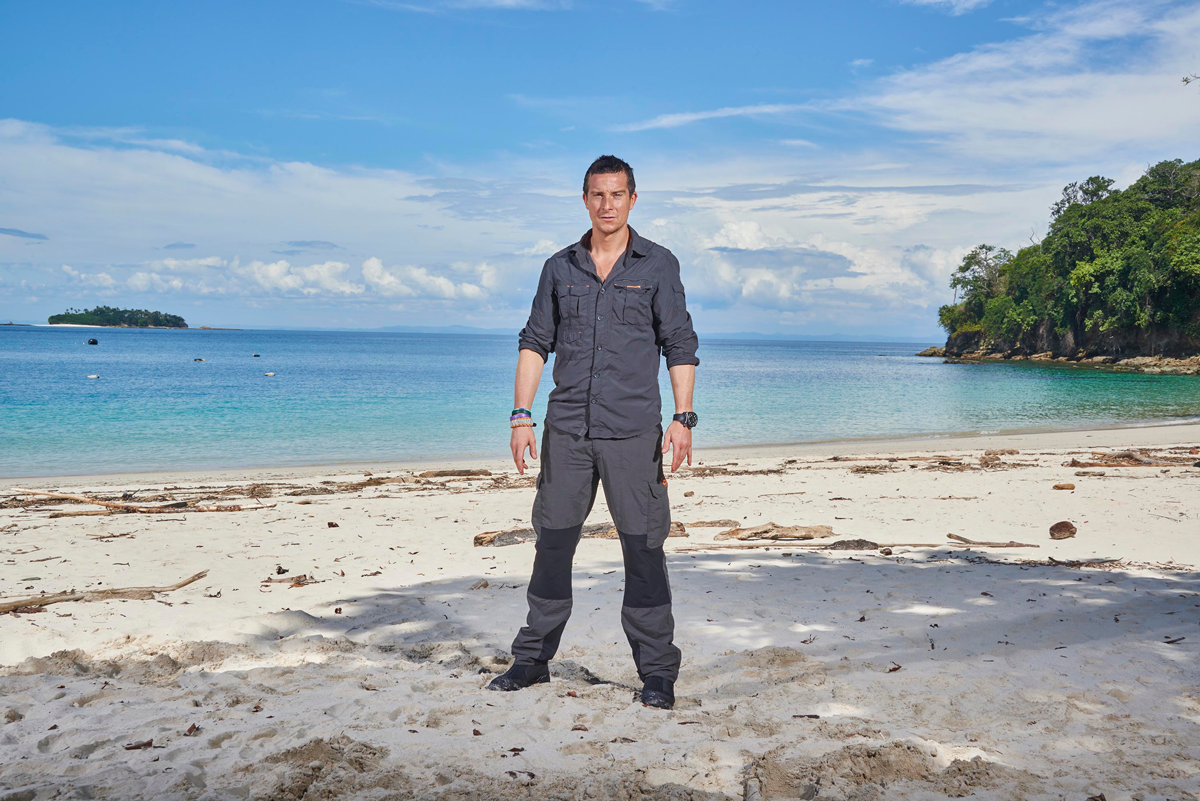 The Island With Bear Grylls Will Return For A Fifth Series

The Island with Bear Grylls, the ultimate survival challenge that abandons ordinary Britons on uninhabited islands in the Pacific, will return in 2018.

In the fifth series, two separate groups will be abandoned at opposite ends of a remote uninhabited island in the Pacific Ocean. The first eight castaways are all wealthy professionals living off an average income of £100,000 a year – a wage only earned by a fraction of Brits. The opposite group of eight castaways all earn below the UK national average wage. Neither group knows the other is there, but will they find each other, and will they work together?

The series looks at the issue of wealth disparity, and whether living with vastly different economic circumstances at home has an influence on our ability to cope in the wild. Who is better equipped to thrive in a survival situation?

Of the thousands of applicants, just 16 head to The Island, where they face extreme tropical weather, limited resources and environmental hazards, with none of the home comforts everyone relies upon.

Bear begins the experiment by dropping the two groups off by boat at opposite ends of the island. The Islanders will have to fend for themselves armed only with some survival training, the clothes they stand up in, filming equipment, medical supplies, some basic tools and fishing equipment and enough water for 24 hours.

Across six episodes airing on Channel 4, they will become part of a select few who get to experience what it is really like to survive on their wits and determination.