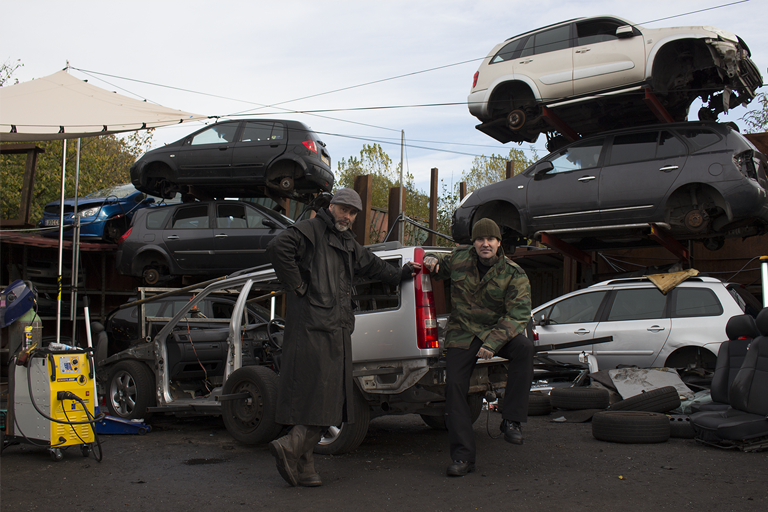 The latest co-commission adds to Workerbee’s rapidly expanding slate. Rebranded in 2018, Workerbee saw a +105% growth in commissioned hours in 2018, with 2019 set to be their biggest year to date.

Each episode sees two teams of amateur mechanics face an engineering task of epic proportions. They have to build a working car to a set deadline – from scrap metal and old parts they can find from the scrapyard. Their finished motors then go head to head on the racetrack in a series of challenges to see which performs best…against a supercar.

“This is a really exciting commission for us, which builds on our heritage as a producer of engineering and car content. Our ambition is to serve the UK and the world with unmissable TV, made in Manchester so we’re delighted to have brought together DAVE and Nat Geo for what promises to be a high octane, action packed show.”

Recent commissions from the Manchester-based team include a new 13-part series of resto-mod format Goblin Works Garage which will be available globally on Amazon Prime via Discovery’s Motortrend platform. Series one was Quest’s highest rating new series in over three years, achieving a market share 55%+ above the channel’s primetime average. It recently premiered in the US on Velocity.

Another series, currently broadcasting on BBC iPlayer, is I’m Not Driving That with Ali-A. The next generation of car makeover show sees Workerbee build on their successful working relationship with YouTuber Ali-A (Alastair Aiken). The double series order of 10×22’ sees him come to the aid of newly qualified drivers in distress. His aim is to help them be better and safer drivers by sharpening their skills behind the wheel and transforming their wrecks into some of the slickest rides around.