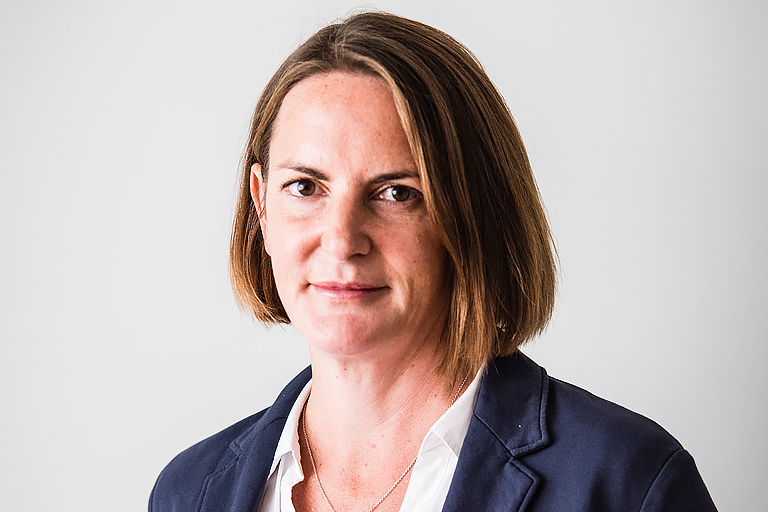 Definitely will be an expansion of Zeppotron’s comedy heritage and award-winning portfolio, which includes titles such as Would I Lie to You? (BBC One), 8 Out of 10 Cats (Channel 4), The Mash Report (BBC Two) and Frankie Boyle’s New World Order (BBC Two).

Peter Holmes said; “This is an incredibly exciting moment for us. It has been an ambition of ours to launch a new label under Zeppotron for some time and we have been waiting to find the right creative fit for our brand. In Rachel and Jon we have a talented, dynamic pair of creatives with whip-smart format brains, who have a pedigree in devising and delivering stand out shows.”

Ruth Phillips said; “We’re thrilled to launch Definitely, and to expand the Zeppotron brand into the worlds of fact ent and reality. Rachel has an exceptional track record of working with some of the most famous names in television and is hugely dynamic, clear thinking and expertly skilled in converting big scale, ambitious ideas into hit formats with global appeal.”

Prior to joining BBC Studios Rachel Arnold co-created and launched Love Island for ITV Studios, and was Executive Producer for I’m a Celebrity, Get Me Out of Here and Hell’s Kitchen, then going on to become Whizz Kid’s Creative Director, where she co-devised entertainment formats including Let’s Dance For Comic Relief.

Rachel Arnold and Jon Green successfully collaborated at BBC Studios where they devised and launched an impressive range of prime-time, daytime and digital formats including Junior Doctors: Blood Sweat and Tears (BBC Three), Joanna and Jennifer: Absolutely Champers (BBC Two), Your Home in Their Hands (BBC One), Home Away From Home (BBC One), and Don’t Drop the Baby (BBC Three).

Rachel said: “There’s no other indie in the industry that supports creativity like Endemol Shine, and Zeppotron are a force to be reckoned with, making smart, funny, laugh out loud shows of such a consistently high standard. Am I excited? Definitely.”

Both Rachel and Jon will take up their positions this month.